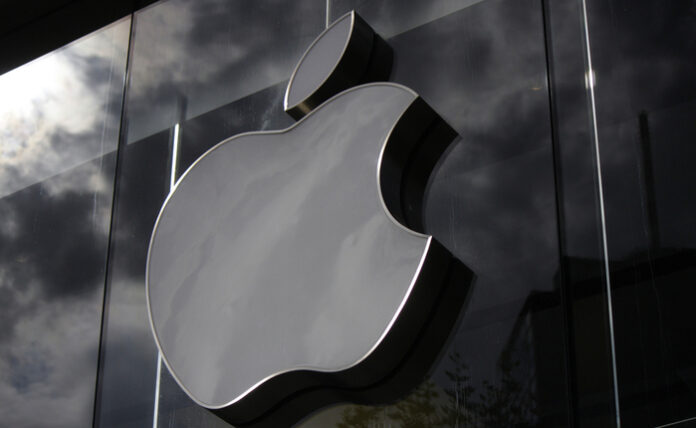 A plethora of big tech companies reported their Q2 earnings results after the markets closed on Tuesday. This included Google (NASDAQ: GOOG), Visa (NYSE: V), and Advanced Micro Devices (NASDAQ: AMD). However, the two that most investors were paying attention for were Apple (NASDAQ: AAPL) and Microsoft (NASDAQ: MSFT). Expectations were already high for both firms going into Q2, but both companies managed to completely surpassed earnings expectations for the quarter.

Apple reported that sales were up more than 36% compared to last year, with iPhone sales being up around 50% over the same period. Revenues came in at $81.4 billion, while earnings per share were reported at $1.3, far more than the $1.0 estimated by Wall Street. Like most smartphone and laptop manufacturers, Apple’s main concern right now is the ongoing shortage of computer chips. According to Apple CEO Tim Cook, the financial impact of this chip situation could cost Apple billions of dollars.

“The shortage primarily affected Mac and iPad. We had predicted the shortages to total $3 to $4 billion. But we were actually able to mitigate some of that, and we came in at…the low end part of that range,” said Cook in a statement.

Microsoft also reported a record-breaking quarter, although perhaps not as impressive as that of Apple’s. Revenue came in at $46.2 billion, 21% higher than last year, while earnings per share for Microsoft was around $2.17 for Q2. Both of these figures were noticeably above Wall Street estimates.

Most of Microsoft’s revenue growth came from its cloud business, including Azure, which markets itself as a competitor to Amazon Web Services. Revenue growth from Azure alone was up 51% from last year. However, just like with Apple, chip shortages and other supply chain issues hurt device sales, a situation that isn’t expected to get better anytime soon.

Despite the fantastic news from both Apple and Microsoft, both company’s shares are in the red right now in pre-market trading. Apple is down by around 0.5%, while Microsoft is dipping by 0.2%. The continued crackdown from China against foreign listed stocks has been startling U.S. investors, with these worries overriding even stellar Q2 results from companies. That’s exactly what happened with Tesla (NASDAQ: TSLA), whose stock tumbled despite posting a record second quarter profit. It wouldn’t be surprising if both Microsoft and Apple and end tumbling as well once Wednesday’s market’s open for trading for this reason.