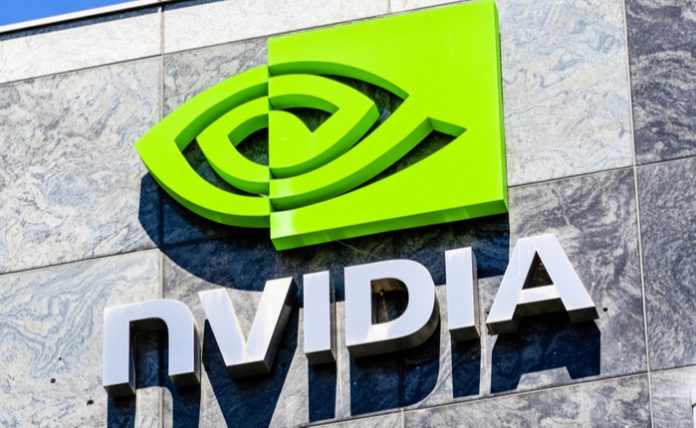 Most of this Q2 earnings season has passed us by now. For the most part, it was an impressive quarter all around, with the vast majority of Fortune 500 companies blowing past their previous earnings targets. To few people’s surprise, a similar thing happened today with Nvidia (NASDAQ: NVID). The graphics card manufacturer reported its second-quarter results on Thursday, with shares jumping after surpassing Wall Street’s already optimistic estimates.

Nvidia reported that revenue had shot up to $6.5 billion for the quarter, edging out over the $6.3 billion expected by analysts. What’s more, earnings-per-share also rose to $1.04, slightly above the $1.01 consensus target established by Wall Street. Going into Q3, Nvidia is projecting around $6.8 billion in revenue. While that’s an impressive growth rate for just a single quarter, Nvidia thinks that this is sustainable going into the long term.

The company also addressed concerns about its pending acquisition of ARM, a major mobile chip manufacturer, for around $40 billion. There are some shareholders from both Nvidia and ARM that oppose this deal, although they remain largely in the minority.

“Although some Arm licensees have expressed concerns or objected to the transaction, and discussions with regulators are taking longer than initially thought, we are confident in the deal and that regulators should recognize the benefits of the acquisition to Arm, its licensees, and the industry,” Nvidia said in a statement.

Nvidia’s success didn’t come to much of a surprise to analysts. Semiconductors and other types of chips have been in short supply since last year. As manufacturers struggle to increase their production of chips, we’ve seen prices skyrocket for these computer components. What’s more, graphics cards have been in high demand for a few reasons.

Since the pandemic started, many took it as an opportunity to upgrade their existing computers for recreational purposes. However, graphics cards are also used in cryptocurrency mining, which soared in popularity earlier this year. On that last note, Nvidia did surprise analysts by saying that its cryptocurrency chip sales were significantly less than expected. Crypto revenue fell to $266 million, less than the $400 million originally anticipated by management. However, it wasn’t a big deal in the grand scheme of things.

Shares of Nvidia were up as much as 6.8% over the course of the day, although that ended up settling to a 4.0% gain by Thursday’s end. Since the start of the year, Nvidia has gained more than 50.9%, making it one of the best-performing stocks on the market, given its $500 billion market cap. Other card makers have also done quite well this year, including AMD.

Nvidia is the leading designer of graphics processing units that enhance the experience on computing platforms. The firm’s chips are used in a variety of end markets, including high-end PCs for gaming, data centers, and automotive infotainment systems. In recent years, the firm has broadened its focus from traditional PC graphics applications such as gaming to more complex and favorable opportunities, including artificial intelligence and autonomous driving, which leverage the high-performance capabilities of the firm’s graphics processing units. – Warrior Trading News