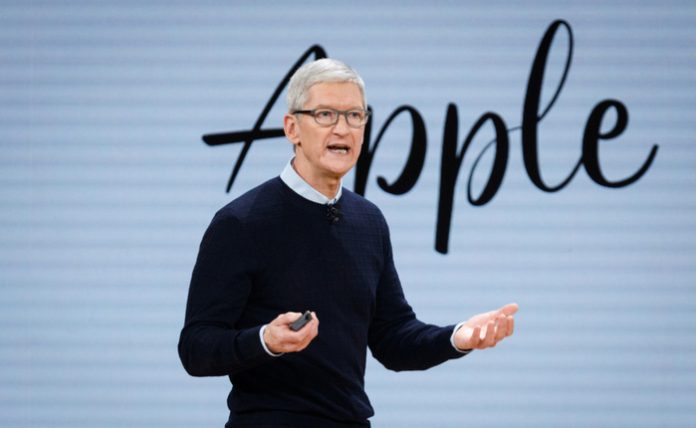 Two of the most anticipated earnings results of this quarter, Apple (NASDAQ: AAPL) and Amazon (NASDAQ: AMZN), both reported their results on Thursday afternoon. The two trillion-dollar companies have done incredibly well over the past couple of quarters, with many investors having expected similar performance coming into Q3 and Q4. However, both companies ended up missing their revenue targets in a disappointing letdown. Apple CEO Tim Cook blamed supply chain issues as being the primary culprit.

Revenues came in at $83.4 billion, slightly less than the $84.9 billion expected by analysts. Despite this, revenue was still up 29% compared to last year, which is still exceptional for the company. iPhone sales were up 47% from last year, although that also was well below analyst estimates. On the other hand, earnings per share remained exactly the same as expected, so profitability wasn’t impacted at all this quarter.

“We had a very strong performance despite larger than expected supply constraints, which we estimate to be around $6 billion,” Tim Cook told CNBC’s Josh Lipton in an interview. “The supply constraints were driven by the industry wide chip shortages that have been talked about a lot, and COVID-related manufacturing disruptions in Southeast Asia.”

Apple’s CFO Luca Maestri added in a call with analysts that iPad and older iPhone sales would continue to decline, once again because of various supply constraints. Cook confirmed that the main problem was for chips used in older Apple models, whereas the newer iPhones are in better shape supply-wise. Supply chain issues are expected to remain a problem for a while to come, while the chip shortage, in particular, has been an issue for well over a year now.

While the strongest growth in Apple’s business came from its iPhones, the company’s service business has taken off as well. This includes sales from the App Store, music, video, advertising, and other similar offerings. This service segment was up 26% from last year, with Cook saying this was much higher than expected.

Apple was up around 2.2% just before the announcement. Once the news dropped, however, after-hours trading saw Apple fall 3.5%, enough to wipe $125 billion in market cap off the firm. While it’s wrong to say big tech giants like Apple and Amazon are “struggling,” it does seem to be that revenue growth is slowing down, if only just somewhat.