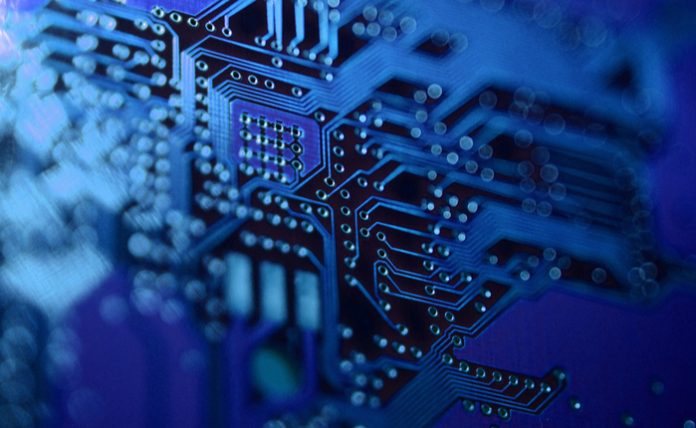 There’s lots going on in the microprocessor world, where companies are trying to innovate to stay on top of competitive changes in the auto industry, gaming and elsewhere.

Today, some of that activity that’s getting the most attention is attempts by major U.S. companies to up their game when it comes to chips put into PC computers.

Stephen Shankland at CNET reports Intel is taking on its own initiatives, including a series of Aldon Lake next-gen chips, and a $200 billion investment in new plants, with the participation of Pat Gelsinger, who returned to the company early this year after being away since 2009.

Apple, meanwhile, is looking to install a new set of high-performance processors in its Mac computer line.

Shankland also outline some of the competitive development elsewhere in the industry – Qualcomm acquired Nuvia, and Nvidia tried to acquire Arm. Google, for its part, has its Tensor chips…

“Chipmakers are building the world’s biggest processors to supercharge artificial intelligence technology,” Shankland writes. “Google has its own Arm-family chip, Tensor, that brings its AI expertise to its Pixel 6 phones. The RISC-V International alliance also boasts dozens of companies like Alibaba and SiFive working on a cheaper alternative to Arm’s designs.”

All of this, though, exists against a grim backdrop: the international chip shortage, which has been going on for a while, is not over yet.

Gelsinger, as quoted by Shankland, says “the worst is over” in chip shortage. Stateside, there is the CHIPS Act, valued at $52 billion, that could help with domestic production.

TSMC, the major market producer, is building a new plant with German partners.

But the shortage is widely expected to continue.

“Chip manufacturers should be able to better calculate whether demand fires will ignite in the short term or whether expansion in certain segments will pay off in the long run,” writes an unnamed analyst at Journaltime describing the shortage and its effects to date.

Look for chip innovations to continue, and for efforts to solve scarcity issues.