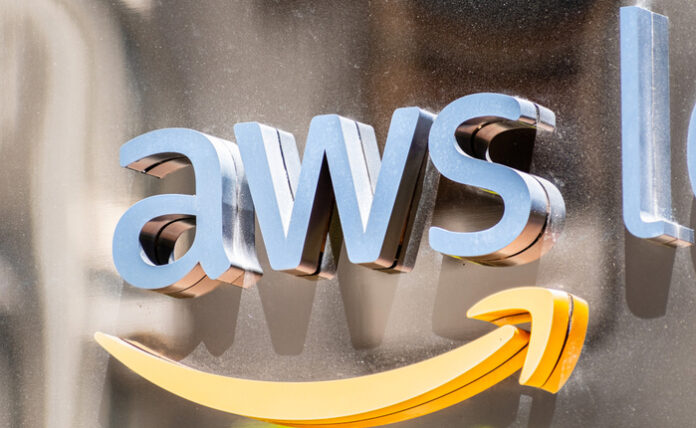 Once again, reports are surfacing of AWS outages affecting parts of the eastern U.S.

Reuters reports today on the types of data packet delays and obstacles that users have seen before, even earlier this month on December 7.

The day after the prior crash, Amazon reported five hours of outage affecting things like airline carrier telephone lines as well as the operations of Instacart Venmo, Kindle and Roku, and others.

Amazon has still said nothing about what, exactly, went wrong,” wrote AP writers Frank Bajak and Barbara Ortutay at the time. “In fact, the company limited its communications Tuesday to terse technical explanations on an AWS dashboard and a brief statement delivered via spokesperson Richard Rocha that acknowledged the outage had affected Amazon’s own warehouse and delivery operation but said the company was ‘working to resolve the issue as quickly as possible.’”

For a company controlling roughly one third of a $150 billion market, AWS is probably deeply concerned with the idea that its cloud services are faltering.

It’s not the only big tech company that has problems with outages – for example, there was a significant Facebook outage in October, but these types of service obstacles cause surprising problems for tech businesses, especially ones of this size. In fact, one professional quoted by Bajak and Ortutay considers the near-monopolies of the big tech firms to be a cause of the associated downtime.

“When we put everything in one place, be it Amazon’s cloud or Facebook’s monolith, we’re violating that fundamental principle,” said Carl Malamud, a notable innovator interviewed by the pair. “We saw that when Facebook became the instrument of a massive disinformation campaign, we just saw that (Dec. 7) with the Amazon failure.”

Another problem for AWS is that companies offering cloud services often have to compensate customers for unplanned downtime.

“Downtime means that – at least digitally speaking – the lights are temporarily off,” writes Nick Ismail at Information Age. “Whether they come on again is often up to internal IT departments. And, as the experts scrabble around trying to find a solution, the rest of the business suffers in the dark.”

So AWS may have to dish out money for the outages according to its SLAs.

We’ll continue to keep you apprised of these kinds of events.