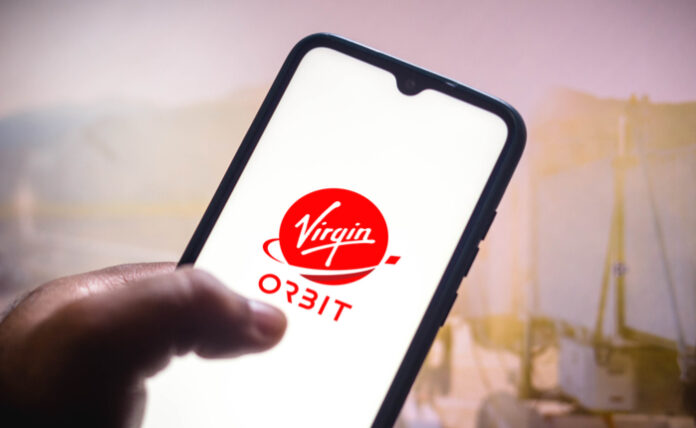 Friday saw a few stocks grab the headlines amidst the ongoing macroeconomic news. Despite best hopes otherwise, traders were disappointed with a relatively choppy week for major indexes, with tech stocks and crypto largely underperforming following the Fed’s accelerated timeline for interest-rate hikes. Despite this, there were a few companies that shot up big time just before the weekend. One of which was Virgin Orbit (NASDAQ: VORB), a spinoff of Richard Branson’s Virgin Galactic (NASDAQ: SPCE).

Shares were up on Friday after Branson himself had personally rung the Nasdaq bell at Times Square in New York City. Additionally, the company brought one of its rockets to show off to the public as part of the broader celebration.

Branson also took the chance to speak in a CNBC interview about where he thought the company was going in the years ahead. Unlike other rocket companies, Branson insisted that Virgin Orbit was significantly more efficient than the competition while having enough money to last for much longer. Among other reasons, this includes launching satellites by high-altitude planes rather than using more expensive rockets, as is the norm in the satellite launching industry.

“I respect anybody who ever launches a satellite in space. It’s not an easy thing to do. But … frankly, almost all the companies out there working on it are recreating things that were done in the 1960s,” said Virgin Orbit CEO Dan Hart. “We’re a launcher that can launch from any place in the world, from any airport — different economics, different reach into customers.”

Virgin Orbit went public through a SPAC instead of a typical IPO, with the company earning around $1 billion from its private backers. Although the company managed to raise a less than expected amount by going public, traders were still eager enough to trade the ticker since it went public around a week ago.

Shares of Virgin Orbit were up over 25.5% over the course of the day, while Virgin Galactic didn’t really move much on Friday. While it’s still too early to tell how well the company will do, analysts are more optimistic about a pure satellite spinoff business than Virgin Galactic’s space tourism model. That’s because the majority of early demand in the space industry is entirely focused on launching satellites, which we’ll need many more off in order to keep up with demand. In contrast, space tourism is expected to stay a niche industry for a long time.

In comparison, other space stocks have been struggling to juggle their financial obligations without reporting quarter after quarter of losses. Launching smaller satellites has always been difficult from a cost perspective. However, the majority of the future demand for satellites is expected to come from smaller businesses, who don’t need launch, bulky satellites that government clients use.