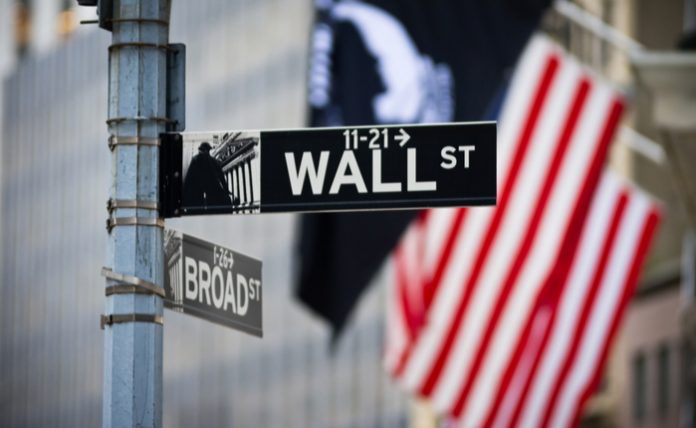 U.S. stock futures were pointing to a muted open on Monday as traders await the release of a key inflation report and a kick-off to fourth-quarter earnings season later this week.

The U.S. consumer price index for December is slated to be announced at 8:30 a.m. ET on Wednesday. Economists expect CPI inflation to have risen 7.1% on an annual basis in December and 0.5% against the previous month, according to data compiled by FactSet.

Delta Air Lines (NYSE: DAL) and Ford (NYSE: F) are scheduled to kick off the third-quarter earnings season Thursday with reports before the bell.

Apria soars 24% after agreeing to be acquired by Owens & Minor

Shares of Apria (NASDAQ: APR) were rallying before the opening bell Monday after the company agreed to be acquired by healthcare technology company Owens & Minor (NYSE: OMI) in a deal with an equity value of approximately $1.45 billion.

The companies said in a press release that Apria shareholders will receive $37.50 cash for each share held, representing a 26% premium over the closing price of the stock on Friday, Jan. 7, and 24% over its 30-day volume-weighted average price.

Owens & Minor hopes the acquisition of Apria will bolster its presence in the fast-growing home healthcare services market. The companies expect to close the deal during the first half of 2022.

Lululemon Athletica shares (NASDAQ: LULU) were under pressure early Monday after the company disclosed that it expects its fiscal fourth-quarter earnings and revenue to come in at the low end of its guidance range because of staffing shortages and shortened store hours amid spiking Covid-19 infections in the U.S. due to the omicron variant.

The yoga-wear maker said it now expects Q4 net revenue to be toward the low end of its previous outlook of $2.13 billion to $2.17 billion.

It also projects adjusted earnings per share to be toward the low end of its previous forecast of $3.25 to $3.32.