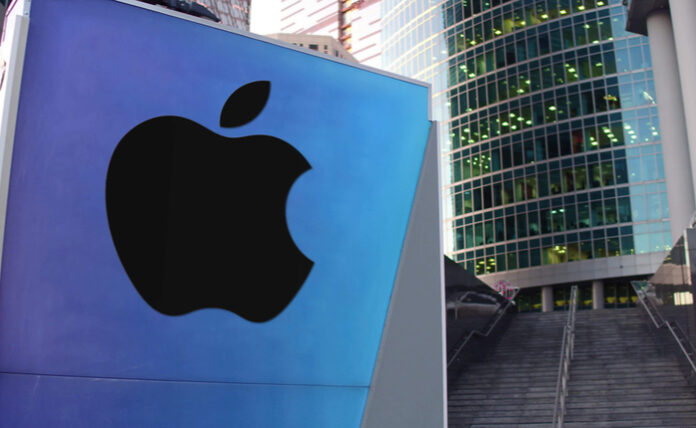 Apple is promising to come out with a lot of new information about devices and products next week on March 8.

The name of Apple’s planned event sounds cute, but doesn’t really make a whole lot of sense – they’re calling it, in a clever bit of phonetics, “peek performance.”

In this watershed moment, Apple is expected to unveil more than one biometric innovation – a facial recognition system, and a fingerprint reader.

Kif Leswing at CNBC reports there are also plans for a ‘midrange iPad’.

Still, Apple may have more to offer in the fall.

Analysts are also expecting a low-priced 5G iPhone at a time when 5G is gathering critical mass around the country and around the world.

A new Deloitte study shows the current appetite for 5G service, and with municipalities rolling out facilities, we’re due to see a lot more of this new telecommunication standard sometime soon, notwithstanding the FAA’s recent objections and off-limits spots around airports.

“China, South Korea, and the US are leading the charge with 5G, and the total number of 5G connections globally is forecast to reach 1 billion this year and 2 billion by 2025, the report finds,” writes an unnamed reporter at TechInformed March 1. “By the end of 2025, the report forecasts that 5G will account for around a quarter of total mobile connections, and more than two in five people worldwide will live within reach of a 5G network.”

So if you have holdings in a company that’s betting on 5G, some conventional wisdom would be to stay the course and look for maturity in the years to come.