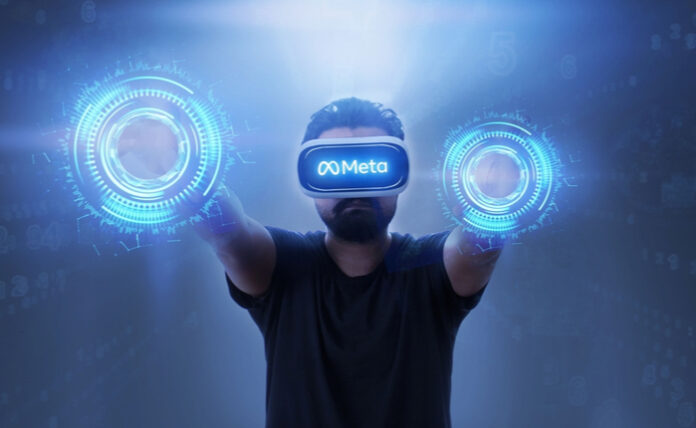 Headlines today show the U.S. Chamber of Commerce backing Facebook in challenging ongoing attempts to scrutinize that company’s practices in relation to antitrust concerns. For a while now, there’s been criticism of Facebook and some other top American tech companies regarding how they work in competitive markets.

Diane Bartz with Reuters reports the group is suggesting that a number of states who have litigated against Facebook in federal court haven’t made their case well or complied with timeline requirements.

“The Chamber, along with the Computer and Communications Industry Association and Business Roundtable, argued that the district court judge hearing the case was right to toss it out because the states had waited too long to file their case,” Bartz writes.

Judge James Boasberg of the U.S. District Court for the District of Columbia previously rejected an effort by the states to hold Facebook accountable for certain monopoly practices.

On a revised submission, the judge allowed the case to go forward.

Then, months ago, the Meta company saw user numbers decline for the first time in the firm’s history.

Various types of data reveal threats to Facebook’s traditional business model, but in a recent pivot, including the name change, the company is orienting itself toward the metaverse.

On antitrust, Meta has continued to push back, as in this statement reported at The Verge in January:

“Today’s decision narrows the scope of the FTC’s case by rejecting claims about our platform policies. It also acknowledges that the agency faces a ‘tall task’ proving its case regarding two acquisitions it cleared years ago,” says the statement. “We’re confident the evidence will reveal the fundamental weakness of the claims. Our investments in Instagram and WhatsApp transformed them into what they are today. They have been good for competition, and good for the people and businesses that choose to use our products.”

So what’s next? Stay tuned to the fed case to see whether Meta pays a price for what some see as anti-competitive policy.