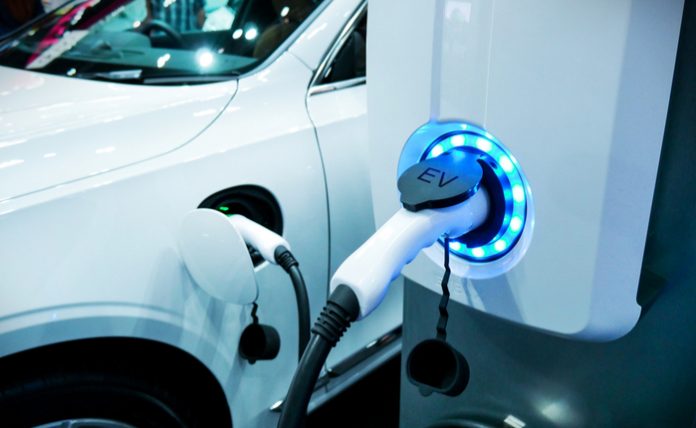 In the mad rush toward electric vehicle design, don’t forget one brand with unmistakable quality brand appeal in the U.S. While we have focused quite a bit on Tesla in the past few weeks, more traditional auto makers are also following suit.

Satoshi Sugiyama and Maki Shiraki, reporting for Reuters this week, reveal that Honda is set to pour no less than $64 billion into research and development for a number of new electric vehicles.

Specifically, Honda hopes to assemble a lineup of 30 electric vehicles by 2030.

“This (new move) puts (Honda) in good company with a lot of other makers that have made big battery announcements … ultimately the world is going to leave internal combustion engines behind,” said Christopher Richter, an analyst at CLSA, according to the Reuters coverage. “Given their size, I am glad they are cooperating with General Motors.”

“Honda reaffirmed its commitment to releasing several electric vehicles during the 2020s in global markets,” writes Ronin Glon today at Autoblog. “It also published an enigmatic sketch that shows a pair of high-performance EVs, and it announced plans to increase its investment in solid-state battery technology.”

Glon’s piece shows how little detail we currently have about the EV models.

“It doesn’t take a significant leap of the imagination to speculate that we could be looking at the production version,” Glon writes. “If that’s the case, it seems like much as changed over the past five years; the front end is lower and sharper, the A-pillars have more rake, and the roof line has been flattened. Of course, the car under the sheet could be something else entirely.”

In addition to Honda’s EV plays, there are other options the company is rolling out, like the Clarity fuel cell vehicle with an astounding 68/67/68 fuel economy, and zero emissions design.

In America, Honda plans to set up a dedicated production line stateside and source batteries from GM.