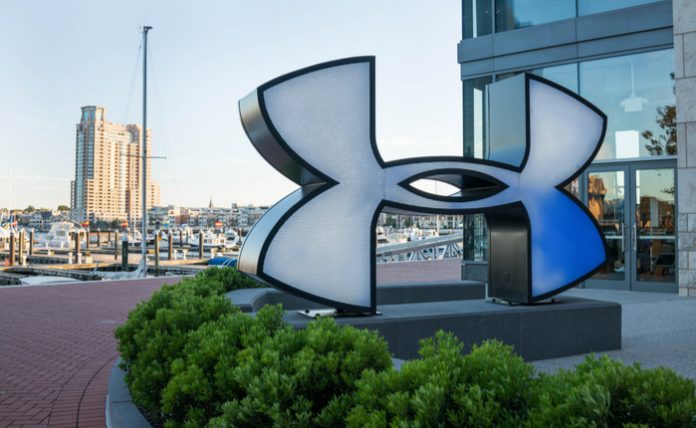 Over the past few weeks, we’ve seen how the markets have become even more volatile in their reactions to earnings news. Minor slipups and earnings misses that would have barely justified a small selloff are now triggering massive, billion-dollar collapses in stock price. That’s precisely what’s been happening so far this quarter. The most recent causality of this was Under Armour (NYSE: UAA). The apparel company saw its stock tank after supply chain issues ate into its Q1 earnings results.

Wholesale revenue went up by 4% to $829 million for the quarter, while direct-to-consumer revenue was up just 1% for a combined revenue total of $1.3 billion. Breaking the figures down by product sales, apparel sales were up 8%, while footwear and accessories revenue was down 4% and 18%, respectively.

Chinese lockdowns are one reason why sales figures seem to be struggling. However, the main problem for the company seems to be supply chain issues. Margins fell by three percent to 46.5%, while its general administrative expenses were up 16% as well. Management fell back to the supply chain excuse as a reason for why profit margins have slid this quarter.

“As global supply challenges and emergent COVID-19 impacts in China eventually normalize, we are confident that the strength of the Under Armour brand coupled with our powerful growth strategy positions us well to deliver sustainable, profitable returns to shareholders over the long-term,” said CEO Patrik Fisker in a press release.

Going forward, management expects revenue will only grow between 5-7% going into fiscal 2023. Even worse, the company expects gross margin will fall by up to another 2 percent. It’s expected the freight costs are going to go up as inflation continues to rise.

Shares of Under Armour were down as much as 24.8% following the news, marking a 52-week low for the stock. Wall Street is pretty mixed on the company right now, with around 16 analysts having a “buy “rating of some kind, while 11 are neutral and just one is outright bearish. Apparel companies haven’t been faring the best since the year began, and Under Armour certainly appears like it will be an underperformer going into 2022.

Stifel analyst Jim Duffy ended up downgrading the stock from $18 to just $13 per share. Other analysts were quick to make similar downgrades as well. As the market environment switches into a high-inflationary, high-interest rate situation, a lot of stocks that previously did well are going to plummet. It’s one reason why traders have become so quick to sell off stock on poor earnings results. They know a change is coming to the investment landscape, and they’re hypervigilant about spotting in advance which companies might fail to succeed in this new environment.

Under Armour develops, markets, and distributes athletic apparel, footwear, and accessories in North America and other territories. Consumers of its apparel include professional and amateur athletes, sponsored college and professional teams, and people with active lifestyles. The company sells merchandise through wholesale and direct-to-consumer channels, including e-commerce and more than 400 total global factory house and brand house stores. Under Armour also operates a digital fitness app called MapMyFitness. The Baltimore-based company was founded in 1996. – Warrior Trading News