US futures are flat and European shares are down in early trading ahead of the US Jobs Report. The report numbers are expected to be much lower than last month due largely in part to hurricanes Irma and Harvey. Spanish stocks are weighing on the European market, but losses were limited with strength in the German economy. Asian markets settled higher to end the week.

*Please refer to the momentum scanners displayed live in the chat room for potential plays at the market open.

Notable Earnings Before Open
NONE 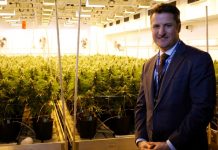 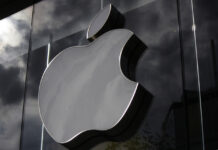