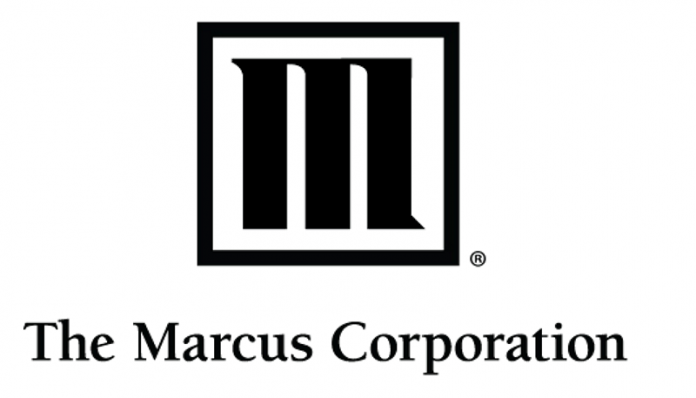 Directors of The Marcus Corporation approved a 20% increase in the quarterly cash dividend of the company to $0.15 per share of common stock on February 21. The first dividend payments using the new rate will be done on March 15, this year. 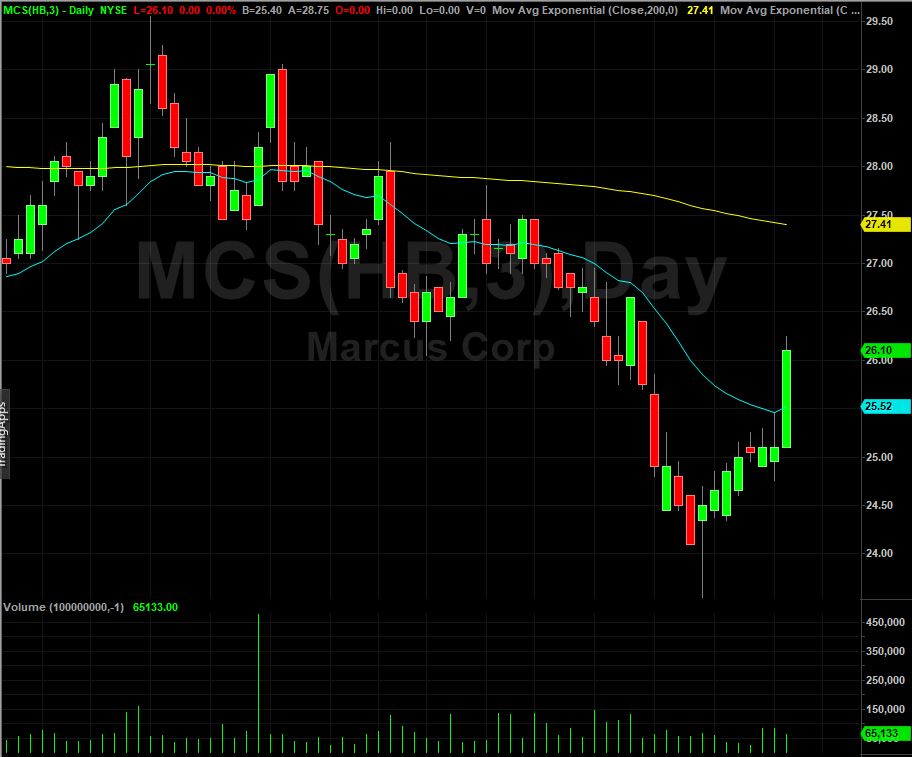 Shares of the company rose 4% on Wednesday, but are 11% in the last twelve months. The operator of film theaters and hotels said it is going to spend other savings realized from the tax revamp that was signed into at the end of 2017 to invest in its employees and business.

The Marcus Corporation has also increased the funding contribution to its 401(k) plans. Investors sentiments reduced to 1.13 in 2017 Q3. In the 2017 Q2, it was 1.4. The company lost 23 investors who sold their shares while another 37 reduced holdings.

“The dividend increase reflects our ongoing commitment and strong financial performance to increasing shareholder value. We expect a meaningful impact from the new tax law that was signed in December 2017 and are delighted to share this benefit with our stakeholders who have been influential in our success and growth,” said Stephen H Marcus, chairman of the company.

“The reduction in our tax rate will free-up extra cash to invest in our shareholders, associates, community, and businesses. We expect to identify other opportunities that will benefit all out stakeholders in 2018,” Marcus added.

The Marcus Corporation was incorporated in 1992 and operates mainly in two business segments: Hotels and Resorts, and Theatres. The Hotels and Resorts segment operates resorts and hotels in Wisconsin, Oklahoma, Nebraska, and Illinois, and manages resorts, hotels and other properties in Minnesota, Wisconsin, Texas, California, Georgia, Nevada, Florida.