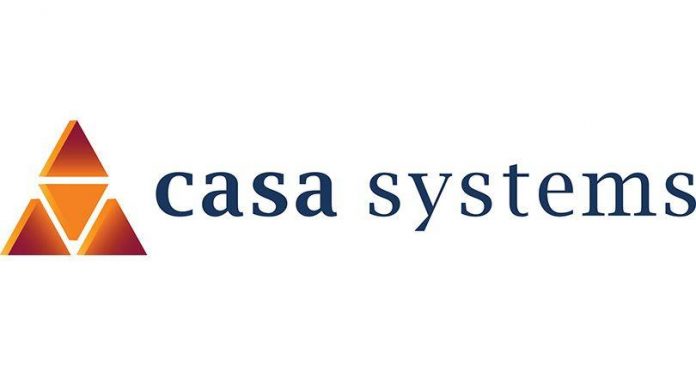 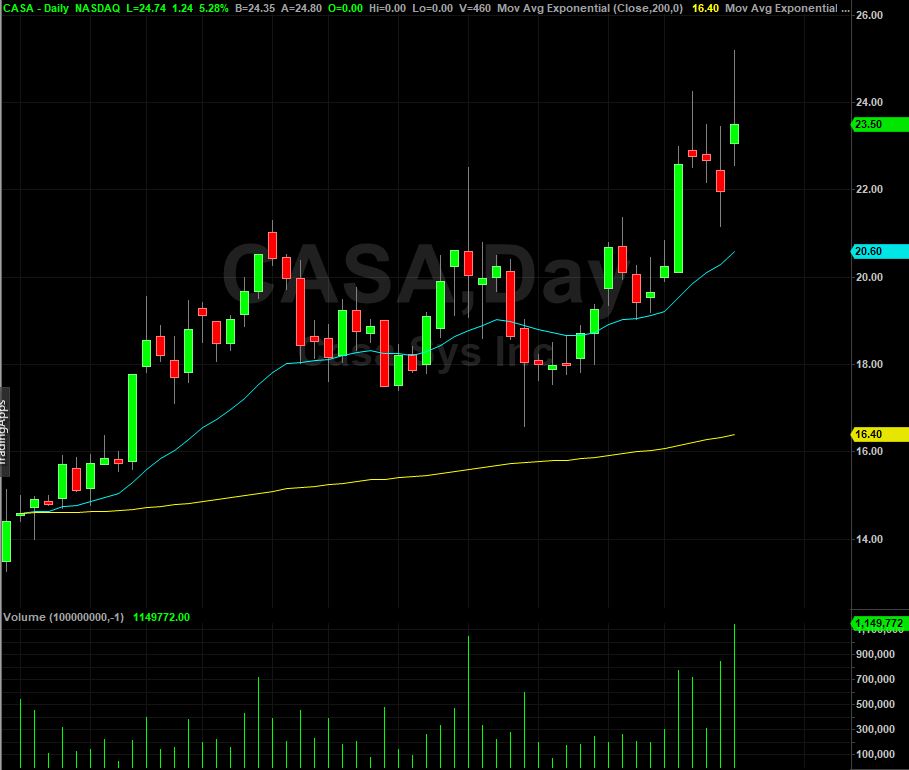 The company is expected to release its 4Q earnings report tomorrow (March 9, 2018) after market close. Analysts at Zack Investment Research predict it will announce a $0.32 EPS in its report. The cable telecom technology company was listed on the NASDAQ last December, after proposing a $134 million initial public offer of its common stock.

Recently, large investors have reduced or added their holdings in the company. During the last 4Q, Wolverine Asset Management bought a new position in the company valued at $266,000. Gilder Gagnon Howe Company acquired a new stake in Casa Systems in the same quarter worth $232,000.

Others big investors that have purchased a stake in Casa Systems in recent months include Needham Investment Management and Quad Capital Management Advisors who got shares $375,000 and $408,000 respectively. 55.25% of the Casa’s stock is owned by institutional investors.

The Company provides a range of solutions such as the addition of crucial bandwidth capacity that is ideal to include on both new and existing services, reduced network complexity, remote networks upgrade capability, network densification ability, and common platform ability for address the needs of wireless and fixed networks.

Its head offices are located in Andover, Massachusetts. It was founded by software expert Jerry Guo, who also serves as its President and chief executive officer. Casa Systems, Inc. was added to the NASDAQ index in December 2017, and its employees’ numbers in the US currently stand at about 652.