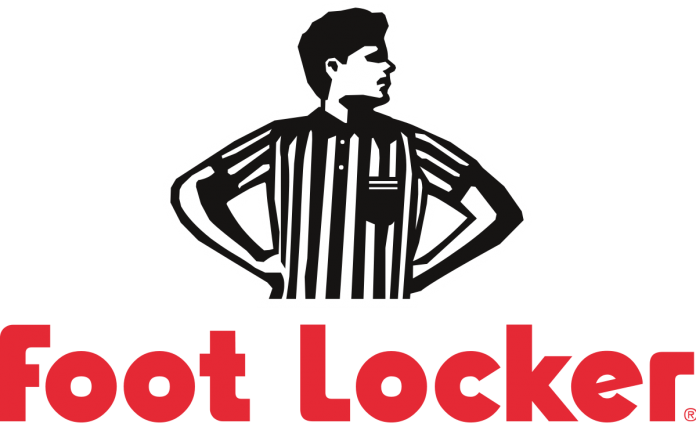 Shares of Foot Locker Inc. plunged 16.6 percent in Friday trading — the most since July 2017 — after the company announced mixed results during its fiscal 4Q.

In the report, the athletic apparel retailer also said its sales would likely continue dragging this year, spooking analysts and investors. The company’s shares have lost about 50% their value in the last twelve months. On Friday midday, the shares traded at $38.42, down $7.46, or 16 percent. 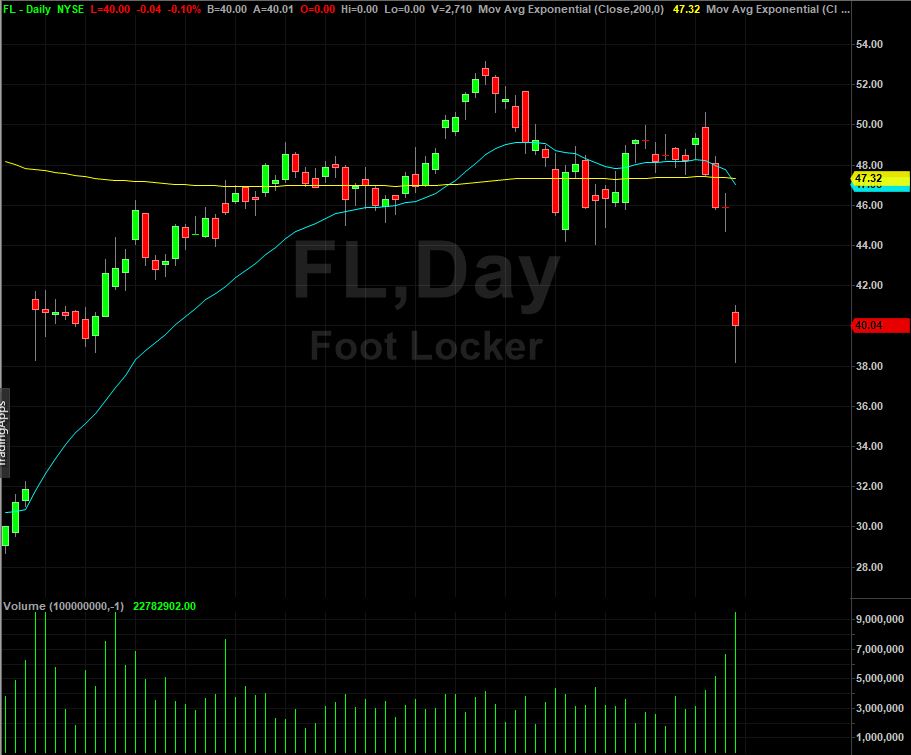 The apparel retailer and operator of athletic shoes said it had made a loss of 40 cents per share, or $49 million in the quarter ended February 3, reversing last year’s profit of $1.42 per share, or $189 million.

Adjusted for non-recurring costs and pretax expenses, quarterly earnings were $1.26 per share, beating analysts’ expectations. The average approximation of twelve analysts surveyed by the Zacks Investment Research company for Foot Locker’s earnings was $1.25 per share.

Foot Locker’s Chief Financial Officer and Executive Vice President, Lauren Peters said that 2018’s first quarter will likely witness the continuation of margins and sales in line with trends in last year’s second half. She, however, said that the company was confident that it will bounce back to positive sales by mid-2018. Foot Locker expects flat comparable-store sales that will help it up its low single figures for the full financial year.

Incorporated in 1989, Foot Locker Inc. is a retailer of apparel and shoes. The Company has two segments through which it operates: Direct-to-Customers and Athletic Stores.

As of Jan. 2017, Foot Lockers had 3,363 mall-based stores, and stores in high streets and urban retail areas in Canada, United States, New Zealand, Australia and Europe. As of Jan. 2017, the shoe retailer had 74 franchised stores in operation, of which 15 were operating in Germany, 55 in the Middle East, and 5 in South Korea.

The company had 1,784 outlets spread across 23 nations, including 949 in Puerto Rico, the United States, Guam and United States Virgin Islands, 622 in Europe, 119 in Canada, and a combined 94 in New Zealand and Australia.

Foot Locker also has a selection of athletic apparel, accessories, and footwear for kids. The stores have an atmosphere geared to charm both children and parents. Foot Locker’s headquarters are in New York, US. –Bloomberg