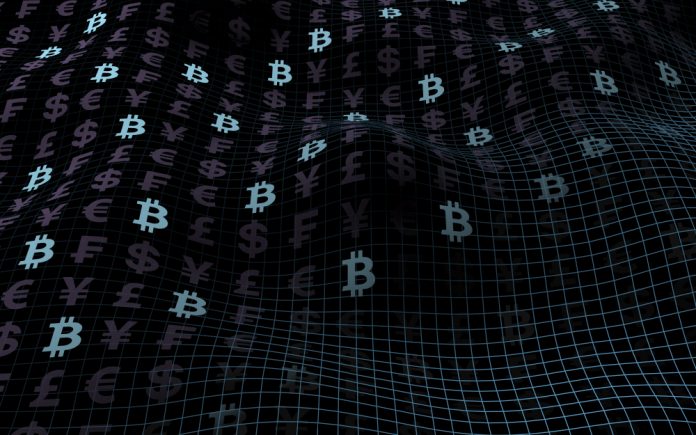 In trading today, the Maker cryptocurrency stock is towering over some other options in recent gains, at least in terms of price per U.S. dollar. Maker continues to trade over $740, leading some investors to remark on its doubling over just one month of trading.

News of a partnership with Andreessen Horowitz is part of what behind this price hike – but in another sense, Maker is benefiting from an essential idea around cryptocurrency that in some ways takes neat new digital technologies back to the days of Fort Knox.

Analysts are touting Maker’s success as an example of the fundamental philosophy called “stablecoin” – that’s the idea of tying cryptocurrencies to stable assets, for example, gold or other precious metals.

In a stablecoin setup, a decentralized autonomous organization or DAO manipulates the currency to keep it harnessed to the underlying asset. The largest stablecoin cryptocurrency, Tether, has a market capitalization in the billions of dollars and made up over 80% of total Bitcoin volume in the summer of 2018.

Now, as Maker’s market cap hovers around $550 million, investors are looking at whether the massive gains are sustainable over time. In another sense, Maker holders are hoping that the stablecoin play helps bring cryptocurrencies more into the mainstream of trading, as crypto continues to come out of the shadows and into the financial world.

“Part of Maker’s vision with Dai (DAI) is to help cryptocurrency become less volatile and more accepted into the mainstream,” writes BB at Bittpress, on MKR’s recent movement. “Clearly, some investors are betting on their success, and this recent upswing is a direct result of big name support.”

In a detailed guide on Medium, Gregory DiPrisco takes an audience through the finer points of how stablecoin is set up, describing neat features such as global settlement, a last-resort process of returned collateral that can “wind down” the cryptocurrency scene in some sort of black swan event.

“I call the Maker Dai stablecoin the first working consumer-grade stablecoin because it stands out from both its predecessors and competitors,” DiPrisco writes, in an ode to a crypto offering that many investors still don’t fully understand. “It is going to be the first application, in a series of many, that brings blockchain technology to the masses.”

Not that stablecoin doesn’t have its detractors: at the beginning of this year, Preston Byrne was rippling the waters at his blog, calling out DAI and stablecoin contracts and pointing to what he sees as chimerical, vulnerable values.

“If a stablecoin can’t hold its peg, all the time, every time, it’s simply not a stable coin,” Byrne wrote, including in his screed some of the criticism leveled against his own viewpoint.  “It is a mere aspiration of stability, clothed in technobabble, that has broken the buck, and a stablecoin’s users – if stability is indeed what they seek – would be better off just withdrawing cash, depositing money in a FDIC-insured bank or making an investment in a money market fund.”

Investors themselves will have to choose, indeed, whether to enter into a crypto-backed contract or, as Byrne says, park dollars in a money market account. Let’s see where the market goes.