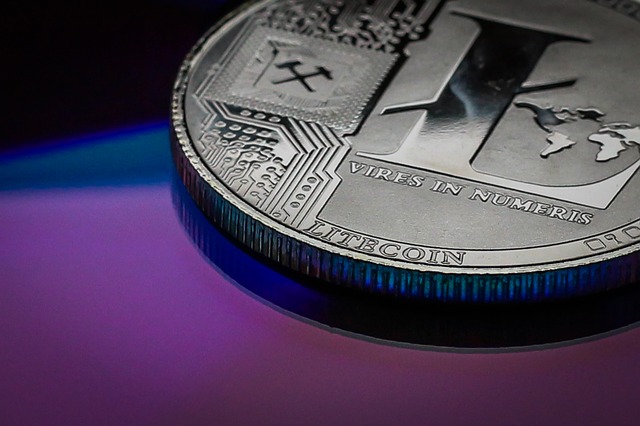 As the Litecoin cryptocurrency nears $60 U.S. in value, analysts are looking at where it might go next.

An analysis today at Cryptoground shows a forecast of price stabilization with Litecoin still nearing the $60 mark a month from now.

Others suggest a breakout soon – yesterday, Aayush Jindal at Ethereum World News pointed out bullish signs and suggested that resistance to a downward trend at $57.80 could indicate Litecoin is poised to go higher.

“If the price continues to move down, it is likely to find a strong support near the $58.00 level,” Jindal writes. “On the upside, an initial resistance is at $59.50, above which the price needs to clear the $60.00 resistance … at the outset, the current price action is positive and it indicates that litecoin could accelerate higher above $60.00 in the near term.”

In terms of chart history, Litecoin is right around its five day average, having climbed some five or six dollars from where it was a month ago. However, looking at the longer trends, the crypto offering would have a long way to hike to get back up to the levels it was at near the beginning of the year.

Investors tend to look at individual cryptocurrency values as a bellwether in the market, and it’s not all about Bitcoin: if Bitcoin value is the “gold” of the cryptocurrency market, Litecoin might be copper, or some other lesser metal. Where Litecoin goes could have an impact on many crypto portfolios.

Litecoin can also be a more egalitarian choice: as Robert Farrington points out in an “investor guide to Litecoin,” the fact that Litecoin uses a “Scrypt” algorithm for mining means it’s more difficult for the big fish to get an upper hand with customized equipment. There’s also the attraction, for beginners, of dabbling in a lighter crypto play, where one coin is $60 instead of $6500.

“Like any currency, there is a high degree of risk involved if you’re considering investing in Litecoin,” Farrington writes. “However, given the low price point and ease of access via tools like Coinbase, it can be tempting to try a small amount and see what happens.”

Short term, today’s trading shows an initial dip down to around $58, but it’s early. By the end of the week, or the end of the month, the numbers could look much different.

For many who choose to invest, there’s always the nagging concern around that high of over $300 in the initial run – but that doesn’t necessarily mean the coin is doomed to toil below that marker forever. In the context of crypto markets, Litecoin remains a smaller-bore option for those looking to make a modest beginning play. 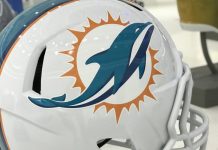 Dolphins to get Litecoin as new crypto mascot