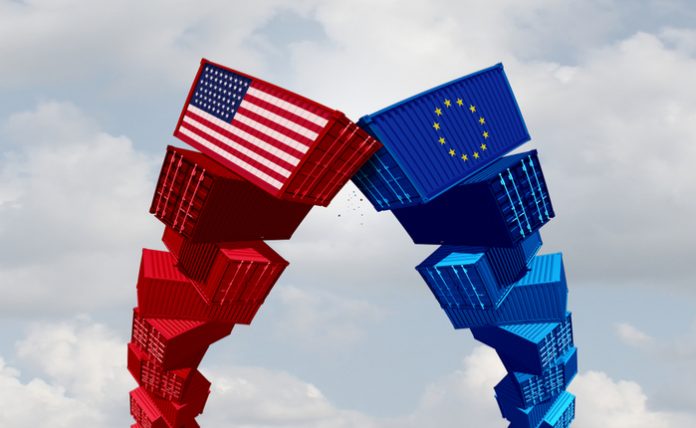 China on Friday (December 14) announced it will suspend addition $126 billion tariffs levied on trucks, cars, and auto parts made in the U.S. for a period of 90 days beginning January 1, next year.

The Chinese government raised tariffs on U.S.-made cars and auto parts by 25% earlier this year to retaliate against U.S. tariffs on $50 billion of Chinese products.

Earlier this month, U.S. President Donald Trump and his Chinese counterpart Xi Jinping met on the sidelines of the G20 meeting that took place in Buenos Aires, Argentina. The two leaders agreed to a 3-month ceasefire while they work to bring an end to the prolonged and vicious trade disagreements.

Beijing will now halt 5% tariffs on 67 auto items and 25% tariffs on 144 American-made car and auto part items between January 1 and March 31.

The Chinese finance ministry released a statement saying, “The suspension of tariff increases is a concrete measure to implement the consensus between the two heads of state. It can expand the import of marketable products and meet the needs of the domestic market and the people.”

The finance ministry went on to say, “We hope that, in accordance with the consensus of the two heads of state, the two sides will intensify consultations in the direction of abolishing all tariff increases on the premise of mutual respect, equality, trustworthiness in words and deeds, and actively build a balanced, inclusive and win-win new economic and trade order between China and the United States.”

China has hinted its prepared to hold trade discussions with President Trump’s administration despite the recent arrest in Canada of Huawei CFO Meng Wanzhou at the behest of the U.S.

Wang Cun, director of the China Automobile Dealers Association’s import committee welcomed the suspension of the auto tariffs saying, “This is a good signal that China and the United States are on track to solve the trade war. Car makers might be ordering a large number of imported cars now.”

Ford Motor Co. President Joe Hinrichs also hailed the move saying, “As a leading exporter of vehicles from the U.S., we are very encouraged by China’s announcement today. We applaud both governments for working together constructively to reduce trade barriers and open markets.”

Electric-auto maker, Tesla Inc., said it had slashed prices of Model X and Model S vehicles in China, shortly after the Chinese government announced its decision to halt the tariffs. Shares of Tesla were down 0.99% at the time of writing to $373.05 per share, while those of General Motors were up 0.55%. Meanwhile, Ford Motors shares were trading 0.88% higher to $8.58 in New York.