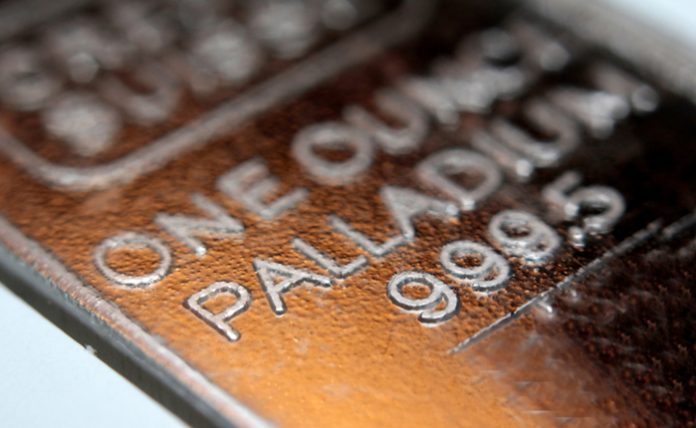 Palladium prices have been continuing to increase over the past couple of months. Eclipsing gold as the most precious metal last year, its price has just reached the $1,458 per ounce level, the highest it’s reached on record as it gained 1.5 percent in today’s trading session.

Many have predicted that the price of the precious metal will continue to reach newfound levels. In a bi-annual Platinum Group Metals market report, analyst Johnson Matthey went on to say at the time that overall industrial demand would overwhelm min supply by over 1 million ounces in 2019. One contributing cause of this is stricter emission standards boosting the demand for the mineral, which is mainly used in the car industry for catalytic converters.

Analysts also expect Russia’s strategic stockpile of palladium to be close to running out, which is only helping further spur prices further. So far, many are guessing that the nations 11.5-million-ounce reserve has been depleted over the past decade.

“Analysis of trade data remains highly supportive of the view that the market overhang created by Russian government sales in the 1990s and early 2000s is being consumed rapidly,” it said. “While we believe that there are some residual stocks of metal, including unknown quantities of palladium produced during the Soviet years and that have ended up in the ownership of the Russian central bank, it is hard to predict when this inventory will be released to the market.”

Many reports from Wall Street analysts expect the price of the precious metal to reach as high as $1,600 per ounce over the next three months. At the same time, many car-manufacturers that have previously promised they would switch from palladium to platinum have since turned around on these sentiments. Both metals are used by automakers for catalytic converter manufacturing, but platinum is more heavily used by diesel vehicles. Since these have been falling out of favor over the past few years, palladium has risen as it has most benefited from the switch to petrol engines. Even hybrid electric vehicles, which still tend to be partly gasoline-powered, will help spur the price of the precious metal even further.

One potential hiccup for palladium investors comes from overall falling car sales globally. As many expect the US economy to begin moving into a bear market, the resulting decrease in car demand should that happen could drastically impact palladium prices to fall. Recent data released from China has already seen consumption fall, with many expecting this to be the signs of a downturn coming in the near future. Before such a thing happens, however, it’s still likely that commodity investors will have a good year or two of bullish prices before a serious reversal takes place. 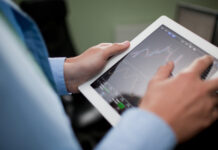