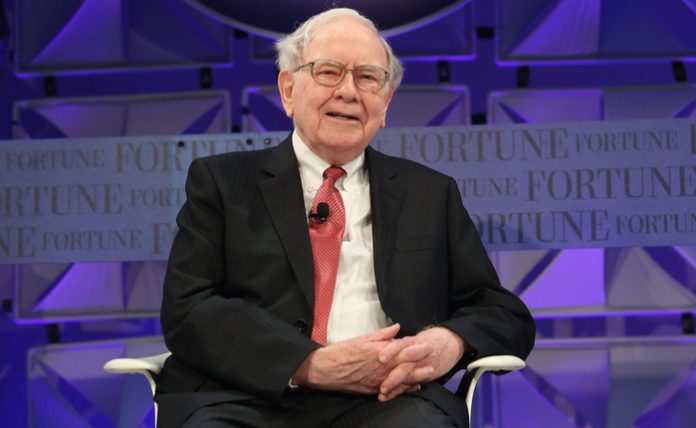 Warren Buffett’s Berkshire Hathaway released details regarding their recent financial activity, information that is highly scrutinized by most investors. While the value investor made some surprising decisions, dropping all his stake in Oracle (NYSE: ORCL) for instance, he also surprised the market in his investment into Canada’s oilsands.

Suncor is Canada’s biggest oil and gas company, as well as regarded as one of the safest businesses of its kind to invest in given its diversified business mix. Despite this, however, shares of the oil giant have fallen around 30 percent over the past six months. Much of this decline has been due to stagnating oil prices, which makes operating profitably in Alberta’s oil sands difficult. Unlike conventional oil drilling, extracting bitumen out of oil sands is an environmentally taxing and expensive process which require higher oil prices for it to be profitable.

Given the decline in price as well as Suncor’s prestigious position within Canada’s energy sector, it’s not hard to see why Buffet would find the company appealing, which currently trades at a modest 1.6 times its book value and 22 times its earnings. At the same time, Mr. Buffet also favors companies with strong dividends, something that Suncor has with a 3.2 percent yield.

The investment also comes at a time when many other energy companies in the country are struggling. Last month, another energy giant Husky Energy (TSE: HSE) announced they were letting go of their 500 retail locations and breaking their 80-year history fueling regular consumers. The decision underscored how desperate many companies within the sector were becoming.

At the same time, however, some think that Buffet’s investment comes as most analysts expect oil prices to increase with the recent production cuts from OPEC and its ally countries such as Russia. Just recently, oil prices have hit 3-month highs backed by a number of geopolitical factors, with the supply cuts being one of them. Should oil prices increase, this would give Canadian energy companies enough breathing room to become profitable once more.

Over the past five days, Suncor shares have increased around 12 percent, returning a fair portion of the losses seen in the latter half of 2018. 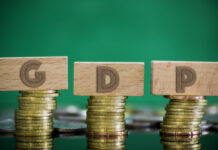 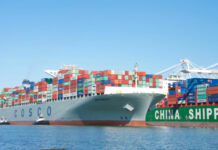