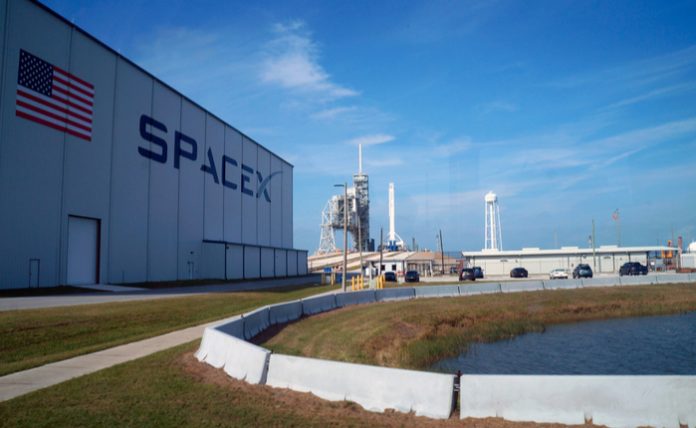 There seems to be no lack of bad news for the high-profile CEO, with much negative press and reactions coming from Tesla’s (NASDAQ: TSLA) recent announcement. Despite a new Model Y as well as the $35,000-dollar sedan announcements, the choice for the company to close most of their physical stores in favor of online sales has backfired from a public relations/investor sentiment perspective. In another negative development for the CEO of SpaceX, the Pentagon is now reviewing whether they should retract Elon Musk’s security clearance.


According to Yahoo Finance, Musk’s security clearance is now being reviewed due to the CEO’s use of marijuana during his public appearance on Joe Rogan’s podcast. Elon has a security clearance due to SpaceX’s relationship with the U.S. government launching satellites for the military. Most recently, an unmanned capsule from SpaceX was due to return to earth after a short-term stay on the International Space Station. However, an official spokesperson for the Pentagon has revealed that Musk has been under review due to him consuming marijuana on Joe Rogan’s show back in 2018.

“For privacy and security reasons, we do not publicly discuss individual clearance status,” said Lieutenant Colonel Mike Andrews, a Pentagon spokesman. Specifically, Musk has refiled his SF-86 security form, which requires a federal employee or contractor to acknowledge that any illegal drug use in the past seven years. While Musk might not lose his clearance, he is currently under an “adjudication” period, where a person keeps his security clearance but loses access to information classified as secret.

However, an anonymous SpaceX official has gone on to say that the review hasn’t impacted the day-to-day operations of the company. Currently, SpaceX is managed by it’s President and COO Gwynne Shotwell and has won contracts for natural security space launches since Musk’s appearance on the show. One of these contracts included a recent launch back on February 19 for $297 million, as reported by Bloomberg.

However, the announcement from government officials does underscore what appears to be a repeating trend for the CEO. Elon Musk has gotten in trouble many times for crossing regulatory lines concerning his public appearances. Most notably were his tweets last year, where he suggested that Tesla was going to go private with investors secured at a price of $420 per share. This got the CEO in trouble with the SEC, as the CEO has previously stated that he wanted to see short-sellers of Tesla get burnt.

At the time, Musk got out of the predicament through an agreement where, firstly, he paid $20 million and secondly, agreed that a corporate lawyer would oversee all of his future tweets. After only a couple months on the job, however, the appointed legal expert suddenly resigned from his role in a move that worried many on Wall Street. Since then, it appears that Musk might be in trouble again with the SEC for potentially misleading investors in a tweet about the annual production output of Tesla.

While many have been willing to forgive the eccentricities of the CEO, there’s a line where people are going to speak up. With one of the company’s top shareholders saying recently that Musk doesn’t need to be CEO of Tesla, it’s clear that Musk might be approaching this threshold.