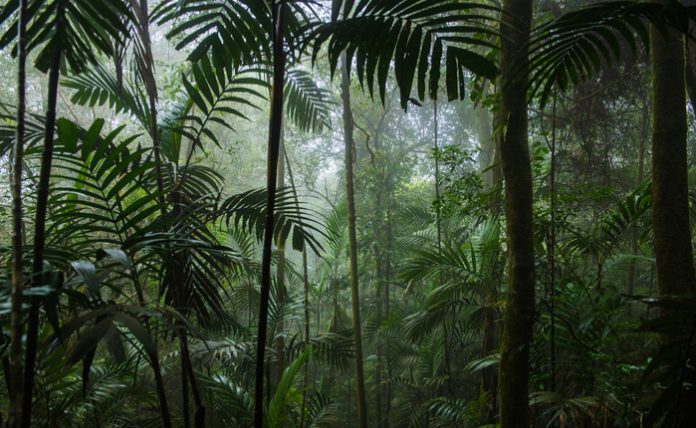 Brazil’s new conservative government has recently announced that they will be opening their country up to further mining expansions in areas previously slated as indigenous reserves, according to Mining.com. Speaking at an event in Washington D.C., Brazil’s top energy minister spoke about balancing the environmental value of the area alongside developing the latent resources in the area not accessed yet.

While the mining industry has reacted optimistically to the announcement, their hopes are tempered by the fact that under Brazilian law, it’s difficult to see the expansion of mining operations into indigenous reserve territories. Brazil’s deputy attorney general Carlos Bigonha confirmed that mining in these areas is currently prohibited unless the law changes. Regardless, the willingness by the government to broach the topic is seen as a positive by mining analysts.


“It’s the country’s only industry totally privatized, except for the state-controlled exploitation of uranium, and the one that suffers the most with the delays in licensing, as it currently takes more than 20 years to obtain a permit. The Amazon is very important to the country. Not just in the respect of preserving the environment for the value it represents to the planet, but also in terms of its riches,” said Mines and Energy minister Bento Albuquerque. “The riches of the Amazon have to be explored in a rational and sustainable way that does not harm the environment. That effort shall also include the regulation of the use of indigenous and other areas.”

The minister went on to add that the country intends to overhaul its mining regulations to ensure that future disasters such as the Vale SA (NYSE: VALE) dam bursting won’t happen again. The incident, which saw hundreds killed, saw many of the company’s executives get arrested and led to overall mining output get drastically reduced. Reports indicate that the company had brushed many structural issues surrounding the dam under the proverbial rug, which has led to calls to reform existing Brazilian mining standards.

“That legislative effort shall also include the regulation of the use of indigenous and other areas according to what the Brazilian federal constitution states,” Albuquerque added. “I don’t want to give a prejudgment, but I have no doubt whatsoever that if the legal framework had been complied with … that accident would not have occurred.”

Currently, the government needs to deal with over 400 disputes involving mining companies and various indigenous peoples. A journalistic project to map the conflict areas in Brazil found that out of the 428 zones, 245 are found in reserves. Besides the pushback coming from indigenous activists both domestically and internationally, environmentalist voices are expressing their concern, with the rainforest being an internationally recognized ecosystem to be protected.

The current regulatory situation in Brazil is particularly bureaucratic concerning energy and mining projects. According to the new Bolsonaro-administration, a small hydroelectric plant could take up to a decade to receive appropriate licenses, with much of this delay coming from environmental agencies slowing down the approval process for legitimate projects. The new government has promised to reduce this period to a maximum of three months for small scale projects.