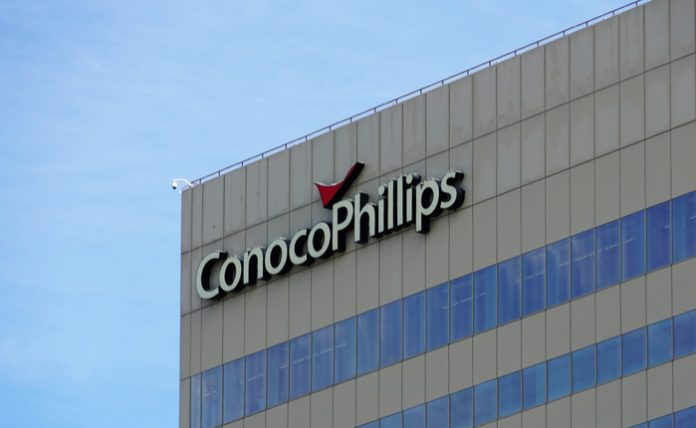 Venezuela’s financial problems have only grown over the past few years, with today marking a massive blow to the South American government. On Monday the country was ordered by a tribunal of the International Centre for Settlement of Investment Disputes to pay $8.7 billion to ConocoPhillips (NYSE: COP) as compensation for the nationalization of its assets back in 2007. This marks one of the largest arbitration settlements in history, setting a precedent going forward.


The decision, made by an organization part of the World Bank Group, ruled back in 2013 that the government of former president Hugo Chavez had broken one of the country’s bilateral investment treaties when it seized three oil projects partially owned by ConocoPhillips located in the Orinoco Belt.

“For Venezuela, it is possible to pay Conoco with Citgo’s assets, so this award makes it politically complex for the U.S. government to protect Citgo against creditors if one of the claimants is a U.S.-based company,” said Francisco Monaldi, an expert in Latin American energy at Rice University’s Baker Institute, according to Reuters.

Venezuela is expected to try to overrule the ruling, with the price demanded to be paid might be an issue for the country. Last year, Conoco received a $2 billion payment from Venezuela’s national oil company in a separate arbitration process under the International Chamber of Commerce. However, the prospect of paying an additional $8.7 billion when it has already made a separate agreement is something that will be a harsh blow to the country.

“Having willfully breached its international obligations, Venezuela cannot claim the benefit of any restriction of its liability under international law,” wrote the tribunal upon its ruling. As a result, Conoco is now “entitled to full reparation for the takings in accordance with international law.”

Even since Venezuela nationalized much of the nations privately held assets as a part of the Socialist project, over 20 international arbitration claims have been filed by international companies. Even companies outside the oil and gas sector, such as the Canadian mining company’s Rusoro Mining ltd and Crystallex International Corp, each settled arbitration claims with the South American country for around $1 billion.

Shares of Conoco didn’t really respond much to the announcement, dropping a couple of percentage points today. While the $8.7 billion court order won’t have a drastic impact on the company’s finances, it marks a significant win for private enterprises against the socialist country.