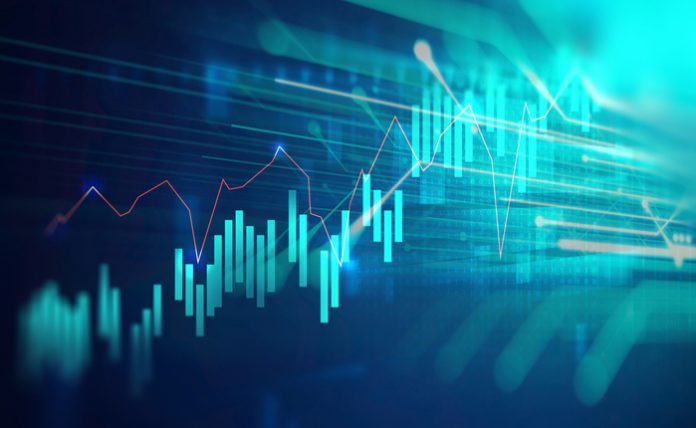 President Trump on Thursday said the U.S. and China are working to reach a trade deal in the next four weeks. Speaking to reporters in the Oval Office, Mr. Trump said: “This is an epic deal, historic—if it happens. We’ll see what happens.”

However, the president failed to announce a much-anticipated meeting summit with his Chinese counterpart Xi Jinping. Negotiators cautioned that daunting issues remain, such as protection of intellectual property and when to lift levies against Chinese goods.


UK Prime Minister Theresa May has written to the EU to request a further extension to Brexit until June 30. The country is currently scheduled to leave the block on April 12 but parliament is yet to approve a withdrawal deal.

May believes that the UK should be able to leave before the EU holds parliamentary elections on May 23. If the House of Commons fails to approve a deal, the UK would have to field candidates in those elections.

The U.S. Labor Department’s Bureau of Labor Statistics (BLS) will publish its Employment Situation Report for the month of March at 8:30 a.m. ET. On average, economists polled by The Wall Street Journal are expecting the report to show that employers added a seasonally adjusted 175,000 jobs last month.

Economists expect the unemployment rate to hold near a half-century low of 3.8%, which would be a sign that the labor market is extremely tight. Annual average earnings rate is expected to remain at 3.4%, and on a monthly basis, it is tipped to be 0.3%, down from 0.4% in February.

Oil prices were slightly down Friday amid fears that fuel consumption could be dented by an economic slowdown. At around 5:00 a.m. ET, Brent dropped $0.16 to $69.24 per barrel. The international benchmark for oil prices hit a five-month high of $70.03 in the previous session.

U.S. West Texas Intermediate crude (WTI), which hit a high $62.99 on November 7, declined $0.04 to $62.06 per barrel. WTI and Brent are on track for their fifth and second successive weeks of gain, respectively.