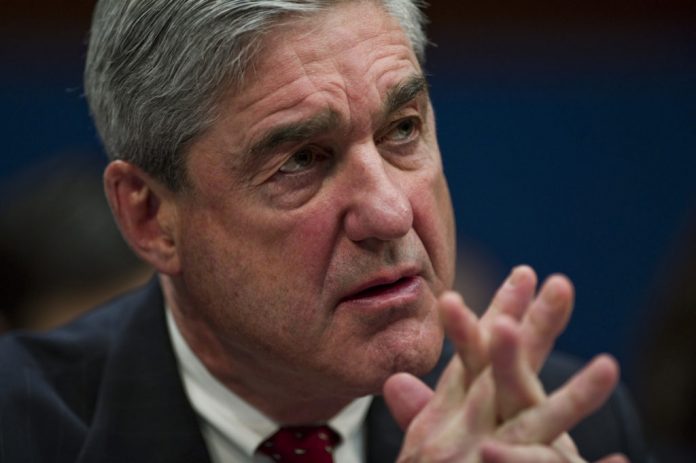 The U.S. Department Justice is today expected to release a redacted version of the Muller report on Trump’s campaign and Russian interference in the 2016 election. Attorney General William Barr is scheduled to hold a news conference at 9:30 a.m. ET. The AG will later provide redacted copies of the nearly 400-page report to lawmakers on Capitol Hill at 11:00 a.m. ET.


Shares of Pinterest begin trading today on the New York Stock Exchange under “PINS” ticker symbol. The online image-search company priced its initial public offering at $19 on Wednesday, valuing it at $12.7 billion.

Zoom Video Communications Inc is also expected to make its Wall Street debut today. Shares of the videoconferencing company will trade on the Nasdaq stock exchange under the ticker symbol “ZM,” at $36 apiece.

Facebook Inc. (NASDAQ: FB) may have “unintentionally uploaded” the email contacts of up to 1.5 million new users on its site since May 2016, according to a Reuters report citing the social media giant. The company said it has not shared the contacts with anyone adding that it is deleting them.

California-based Facebook said on Wednesday the email contacts were uploaded without the knowledge or consent of the users. The company now intends to notify all the users affected in the coming days, and remove their contacts from its systems.

Facebook has endured a staggering number of controversies and scandals in the past two years, from Russian election interference to the Cambridge Analytica controversy. Its shares were down 0.32% to $178.20 in pre-market trading at 7:35 a.m. ET.

Cigarette maker Philip posted adjusted earnings of $1.09 per share, above Wall Street’ expectations of $0.98 per share. Shares of PPG Industries rose 2.22% premarket while those of Philip Morris were up 0.61%.