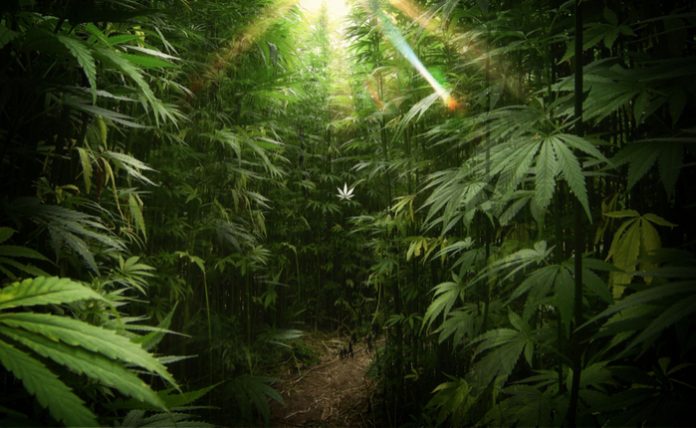 Canopy Growth Corp (NYSE: CGC) made news earlier this year when it was chosen to receive one of the few and highly prestigious licensees to grow hemp in the state of New York.

Announcing their plan to build a massive hemp processing facility, the company has now announced that they have secured the location for the facility and will begin building its Hemp Industrial Park in the Southern Tier region of the state.

The cannabis giant secured a 308,000 square foot facility on a 48-acre property and has begun construction of a facility which is meant to support a massive scale hemp CBD extraction operation.

This move makes the Canadian company one of the leaders in the world of U.S. hemp production for the cannabis sector.

“As we establish a stronger foothold in the exciting US market, we want to do so in a way that prioritizes local vendors and creates meaningful career opportunities for people in the communities where we operate. The vision for our investment is to create an eco-system that inspires new entrepreneurs and generates more economic stimulus than a single company can offer,” said Canopy Growth CEO Bruce Linton. “As we build the facilities, we’ll also attract like-minded businesses who share our excitement for the emerging hemp and hemp-derived cannabinoid markets.”

The state of New York granted Canopy a hemp license in January 2019. The signing of the U.S. Farm Act saw industrial hemp production become legalized as an agricultural crop alongside other commodities for the first time since World War 2. For cannabis companies, this opened up a new avenue to cultivate CBD, which is also found in hemp.

Shares of Canopy Growth Corp jumped 4.1 percent in response to the news. With a market cap of almost $24 billion, Canopy is the largest cannabis company in the world. It’s easily listed as one of the top picks by most analysts, being beaten out only by its other rival, Aurora Cannabis (TSE: ACB)(NYSE: ACB), as the top pick in the industry.