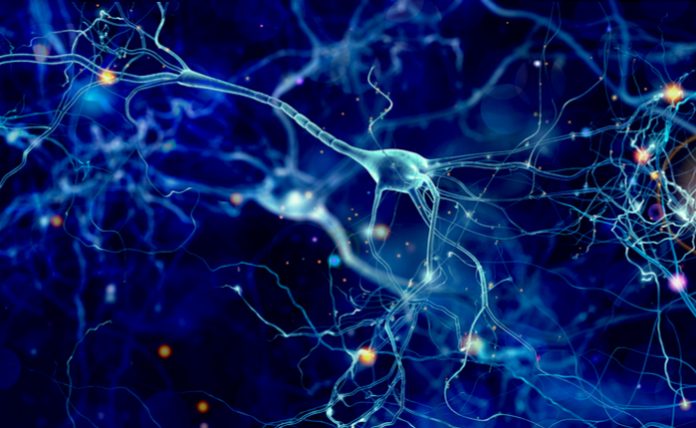 In the ever-volatile world that is the biopharma market, long periods of stock stability followed by massive spikes in price following news announcements is the norm.

Today saw G1 Therapeutics (NASDAQ: GTHX) surge over 25 percent in response to positive news about a new cancer drug they were developing.

The company issued an update on trilaciclib, a new, first-in-class agent meant to help protect the bone marrow from damage done by chemotherapy for cancer patients as well as improve overall success rates.


Based on written feedback from it’s meeting with the U.S. Food and Drug Administration (FDA) alongside talks with European regulatory authorities, G1 Therapeutics will be moving forward with its plans to submit marketing applications to both these regulatory bodies.

“Based on written feedback from its end-of-Phase 2 meeting with the U.S. Food and Drug Administration (FDA) and discussions with European regulatory authorities, the company plans to submit marketing applications in the U.S. and Europe for trilaciclib for myelopreservation in small cell lung cancer (SCLC). These submissions will be based on currently available data from three randomized, double-blind, placebo-controlled SCLC clinical trials, as well as safety data collected across all completed and ongoing clinical trials,” read G1 Therapeutics’ press release.

One major researcher, Jared Weiss, M.D., Associate Professor at the University of North Carolina’s cancer center as well as a major trilaciclib clinical trial investigator, had positive things to say about the new drug. “In clinical trials, trilaciclib demonstrated the ability to protect bone marrow from chemotherapy damage and meaningfully reduced the need for supportive care interventions, such as G-CSF and transfusion. By providing a proactive approach to reduce myelosuppression, trilaciclib improves the patient experience during chemotherapy treatment, reducing side effects and the need for associated interventions commonly given to treat them.”

“We are pleased with the feedback from our recent meetings with regulatory authorities. We look forward to continuing a collaborative dialogue regarding the marketing applications, as well as discussing further clinical development of trilaciclib,” added Raj Malik, M.D., Chief Medical Officer. “We believe trilaciclib represents an important advance in the care of SCLC patients. We will also move forward with a robust development program to evaluate trilaciclib in multiple tumor types and chemotherapy regimens.”

While shares of G1 Therapeutics jumped almost 25 percent today before giving back a little of those gains in after-hours trading, the company has seen its stock values plummet over the past year.

In mid-2018, G1 was hovering between the $40-$60 range, before falling in Q4 2018, where it has failed to recover much at all. Should regulatory bodies approve G1 Therapeutics’ marketing application for their cancer drug, however, it could do much to restore the company’s battered stock price.

G1 Therapeutics Inc is a clinical-stage biopharmaceutical company. It is engaged in developing novel, small-molecule therapies to target significant unmet needs in the treatment of cancer.

The firm is developing drugs that has the potential to treat most types of cancer such as cell lung cancer and breast cancer, and designs them to combine – and enhance – the anti-tumor activity of current therapies. – Warrior Trading News