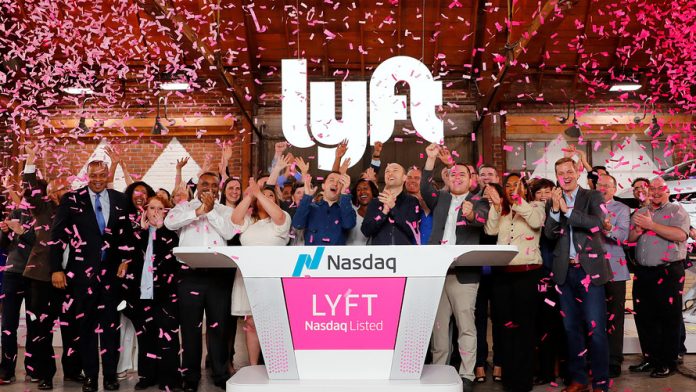 Its revenue growth during the quarter was coupled by an increase in marketing, sales, and spending, including rider discounts that the company offered its customers. Lyft spent $275 million in the March quarter, an increase of 63% from the same period last year.

LYFT stock declined more than 2% in post-market trading after the ride-hailing service announced its first quarterly financial results as a public company. However, the stock recovered during the company’s earnings conference to gains of 2.23%.

Shares of Lyft have been struggling since the company made its Wall Street debut in March. The shares hit a $87 price on the company’s first full trading day, up from an initial public offer price of $74. However, the stock has been sliding towards the $60 mark since its IPO, and ended Tuesday’s regular session with a loss of 2% at $59.34.

Lyft reported a loss of $1.14 billion, or $48.53 per share, compared with a loss of $234.3 million, or $11.69 per share, in the same period last year. The company attributed the wider-than-expected loss to a $894 million in stock-based compensation and payroll tax expenses related to its initial public offering.

Revenue came in at $776 million, an increase of 95% from $397.2 million in the first-quarter of the previous year. On average, analysts polled by FactSet were expecting Lyft to report revenue of $739.9 million.

“The first quarter was a strong start to an important year, our first as a public company,” said Logan Green, Co-Founder and CEO of Lyft. “Our performance was driven by the increased demand for our network and multi-modal platform, as Active Riders grew 46 percent and revenue grew 95 percent year-over-year. Transportation is one of the largest segments of our economy and we are still in the very early stages of an enormous secular shift from personal car ownership to Transportation-as-a-Service.”

Lyft is the second largest ride-sharing service provider in the U.S., connecting riders and drivers over the Lyft app. Lyft has recently entered the Canadian market, in efforts to expand its market outside of the U.S.

Incorporated in 2013, Lyft offers a variety of rides via private vehicles, including traditional private rides, shared rides, and luxury ones. Besides ride-share, Lyft also has entered the bike- and scooter-share market to bring multi-modal transportation options to users. 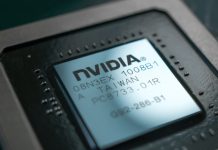 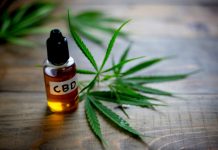 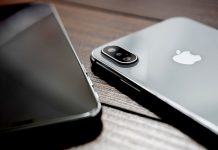