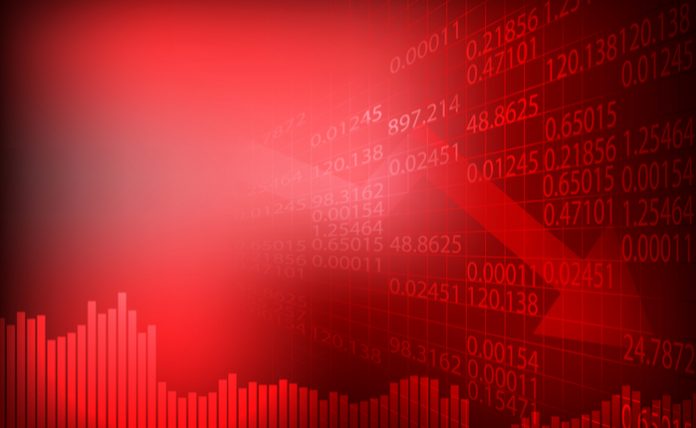 U.S. stock index futures pointed to losses on Thursday’s open, as trade frictions between Washington and Beijing ratchet up. On Wednesday, President Donald Trump blasted China during a rally in Florida, saying the country “broke the deal.”

“By the way, you see the tariffs we’re doing? Because they broke the deal. They broke the deal,” Trump said. “They can’t do that. So they’ll be paying. If we don’t make the deal, nothing wrong with taking in more than $100bn a year.”

Trump announced that he will hike tariffs on $200 billion of Chinese goods from 10% to 25% on Friday. He also threatened to impose 25% levies on additional $325 billion of Chinese product “shortly.” China, for its part, has vowed to take “necessary countermeasures” if the U.S. raises tariffs.

China Vice Premier Liu He and his trade delegation is expected to arrive in Washington today to take part in a tense round of discussions with U.S. negotiators. Some investors are not convinced that Mr. Liu will save the monthslong negotiations after President Trump said on Wednesday that the Asian economic giant “will pay.”

Trump administration is accusing the Chinese of trying to backtrack on some important commitments it made during the talks. White House claims Beijing sought to make “substantial” changes to a nearly 150-page draft trade agreement.

Uber expected to price IPO after the close

Wall Street expects Uber Technologies to price its eagerly awaited initial public offering after the closing bell today, targeting a valuation of between $80 billion to $90 billion.

The ride-hailing firm is seeking to price its IPO at or below the midpoint of the $44 to $50 per share price range it provided in April, the New York Times reported on Wednesday, citing people briefed on the matter.

California-based Uber, would have a valuation of about $86 billion if it prices at $47 per share – the midpoint of its price range. Shares of the company are expected to begin trading tomorrow on the New York Stock Exchange (NYSE) under the ticker “UBER”.

On Wednesday, bitcoin dropped to $5,800 against the U.S. dollar after hackers hacked Binance exchange and made away with $41 million worth of the digital asset.