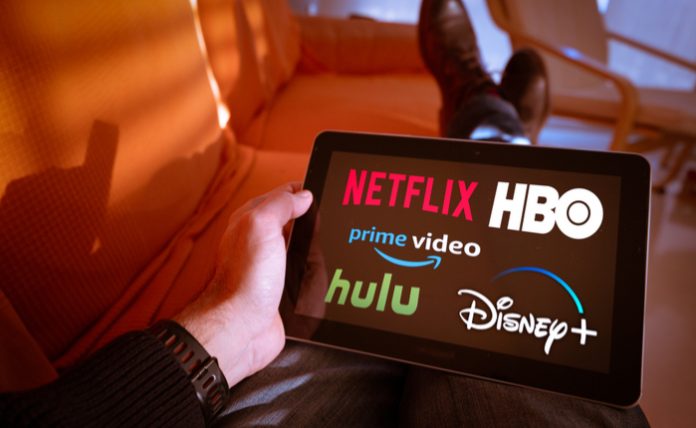 Walt Disney Co. (NYSE: DIS) and Comcast Corp. (NASDAQ: CMCSA) have made a deal that will give the former full operational control and oversight over Hulu streaming-video service.

Comcast will also have the option to sell its ownership stake in the streaming service to Disney, the two companies said in a joint press release on Tuesday.

Although the sale is not expected to happen for at least another five years, Disney will take full operational control of Hulu immediately.

Under the terms of the deal that Disney announced with Comcast, the former can force the latter to sell its stake. Comcast, on the other hand, can require Disney to buy it, at a $27.5 billion minimum valuation for the entire company.

Disney by mid-2020 must allow Comcast to stream some previously Hulu-exclusive content on its own planned streaming platform, while Comcast will have to continue licensing NBCUniversal content to Hulu until 2024.

“We believe strongly in the direct-to-consumer space and our content is a key driver of that ecosystem,” commented NBC Universal chief executive Steve Burke in a press release. “The extension of the Hulu content-licensing agreement will generate significant cash flow for us, while giving us maximum flexibility to program and distribute to our own direct-to-consumer platform, as we build that business.”

Wall Street was expecting the deal to happen given the huge strides that Disney has been making gain a share of the streaming market. California-based Disney has described Hulu as one of the “three legs of the stool” along with ESPN+ and its yet-to-be launched streaming service Disney+.

Disney+, which launches in November this year, will see customers pay $6.99 per month to stream content. Disney has also slashed the price of Hulu’s basic, ad-supported service to $6 per month, a noteworthy move aimed at taking on rival Netflix Inc (NASDAQ: NFLX).

“Hulu represents the best of television, with its incredible array of award-winning original content, rich library of popular series and movies, and live TV offerings,” commented Disney chief executive Bob Iger. “We are now able to completely integrate Hulu into our direct-to-consumer business and leverage the full power of The Walt Disney Company’s brands and creative engines to make the service even more compelling and a greater value for consumers.”

Hulu was once jointly owned by several companies including Disney, 21st Century Fox, Time Warner (now WarnerMedia and owned by AT&T ), and Comcast’s NBCUniversal though none of those media titans owned a majority stake.

Disney later became the majority stakeholder in the streaming video service in March after closing a deal for most of Fox’s media assets. Last month, WarnerMedia agreed to sell back its 9.5% interest in Hulu.