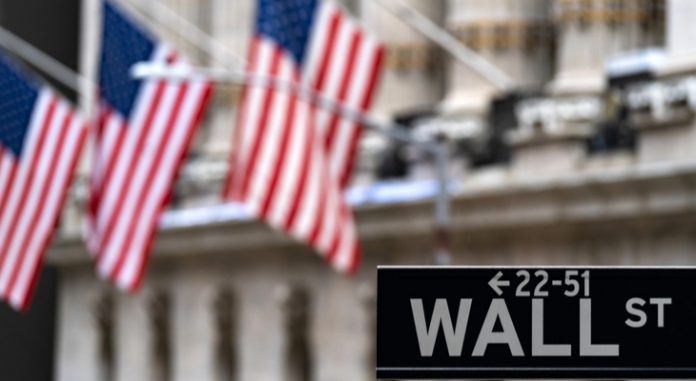 Growth in industrial output slowed to 5.4% over a year earlier from March’s 8.5% growth, according to official data released by the Chinese government. Economists surveyed by Reuters had forecast industrial production growth of 6.5% in April.

Retail sales rose 7.2% over a year ago, compared with 8.7% in March – their slowest pace in nearly 16 years. Economists were expecting retail sales to grow by 8.6% last month.

U.K. lawmakers to vote on Brexit deal in June

U.K. Prime Minister Theresa May will put her proposed Brexit deal to a fourth vote in parliament on the week of June 3, to allow the country to leave the European Union by the time MPs break for summer recess. The vote will happen whether or not the current discussions between the opposition and the government result in any cross-party deal.

Downing Street made the announcement during a meeting between opposition leader Jeremy Corbyn and the Prime Minister. “It is imperative we do so then if the UK is to leave the EU before the summer parliamentary recess,” a Downing Street spokesman said.

It will be the fourth time that MPs vote on her withdrawal agreement, after disappointing her in each previous vote.

Oil prices fell in early trading on Wednesday after the American Petroleum Institute (API) announced on Tuesday that U.S. crude stockpiles jumped by 8.63 million barrels in the week to May 10, undermining expectations of a tight market. Analysts were expecting crude inventories to decrease by 800,000 barrels.