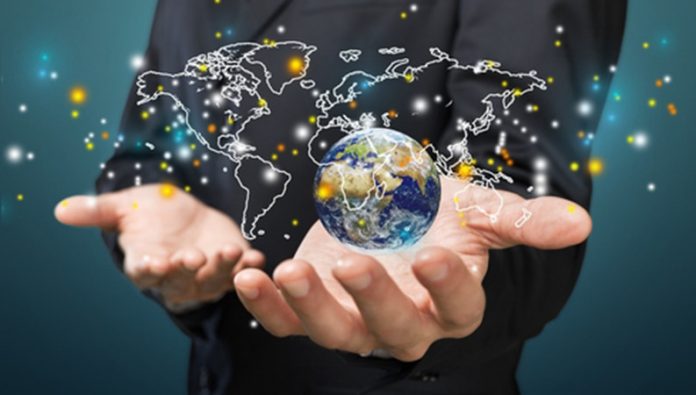 Although 2019 has might be remembered in financial history as the year of the IPO, in many ways this year has proven to be one of the biggest in terms of mergers. Across a variety of sectors, the markets have seen a number of acquisitions worth $10 billion, $20 billion, or even as much as $50 billion.

One of these sectors has been the fintech space, where a number of large-cap companies are buying each other out for the cost savings. Today, Global Payments Inc (NYSE: GPN) and Total System Services Inc (NYSE: TSS) have confirmed a $21.5 billion merger between the two companies.

Under the agreement, shareholders of Total System Services would receive a 5.7 percent premium for their shares, receiving 0.81 shares of Global Payments in return for each TSS share that they own. The all-stock transaction will see Global Payments acquire a 52 percent stake in the company.

Both companies operate in the financial technology sector, with Global Payments acting as a payment technology and software provider while Total System Services provides merchant services and payment processing hardware.

“The pace of change in the industry driven by innovation in technology, coupled with the need to have additional scale, had made this deal a function of a matter of time,” Global Payments CEO Jeff Sloan said in an interview. He added that the two companies have talked about merging before multiple times over the past decade, but that now was finally the right time for the deal to come through.

The companies said that the combined entity would provide services to over 3.5 million merchants as well as 1,300 financial institutions across 100 countries, making it one of the largest mergers in the fintech market. Other major deals in the fintech market included a $22 billion deal announced by Fiserv Inc to buy out First Data Corp.

Additionally, Fidelity National Information Services announced in March that they were planning their own mega-merger with Worldpay Inc, a deal that was worth around $35 billion. Overall, as the financial services sector continues to seek cost cuts, mergers like these are expected to become a common occurrence throughout the coming years.

In response to the news, shares of Total System Services were up 4.75 percent, while Global Payments’ stock slid down 3 percent. Most of the time, the company that’s doing the purchasing will see it’s stock decline somewhat while the company that’s getting bought out will increase in price.

The company has operating segments in North America Services, International Services, and Merchant Services, plus the newer NetSpend segment, which deals in prepaid debit and payroll cards and arrived via a 2013 acquisition. – Warrior Trading News

Global Payments is a leading provider of payment processing and software solutions and focuses on serving small and midsize merchants. The company operates in 30 countries and generates about one fourth of its revenue from outside North America, primarily in Europe and Asia. – Warrior Trading News