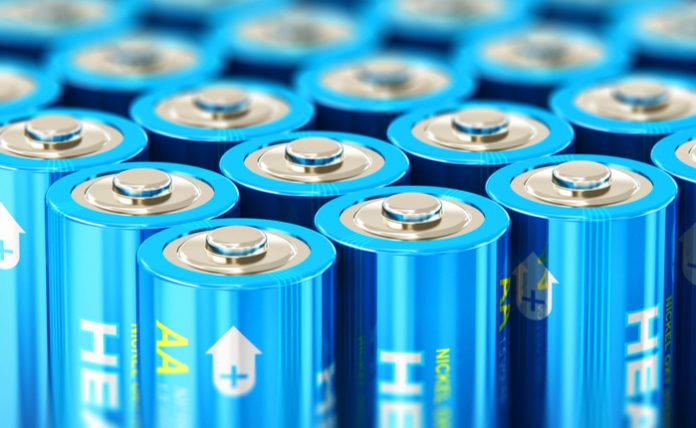 While the market’s attention has shifted over to the issue of rare earth metals and their lack of domestic supply, there are a number of other commodities that are just as needed by the U.S. economy.

Lithium is one of these, as technology giants such as Tesla (NASDAQ: TSLA), Samsung and others compete to secure limited sources of this precious commodity. However, there are some signs that a turnaround in the lithium market could be on the horizon, although not anytime soon.

Currently, around three-quarters of the world’s lithium comes from mines in Australia or briny lakes in Chile. While these two countries have controlled the global lithium supply, they have been trying to start up their own domestic processing facilities.

Instead of shipping out most of their raw lithium in its cheap, less valuable state, being able to refine the metal and export it in a superior version would be worth a lot more for the countries, while potentially making it more expensive for purchasers of the metal.

Tesla and other companies need lithium for a variety of products. For electric vehicle manufacturers, lithium plays a crucial role in the lithium-ion batteries that power the cars. As such, major tech giants have been competing to secure long-term supply agreements, especially as producers are struggling to keep up with demand as is.

One major development that could have given global markets an influx of supply was Roi Tinto’s Jadar project. While the project was expected to operate on an accelerated development schedule that would see full production go online by 2024, analysts have told company officials that they should put the project on hold.

“The added supply would almost certainly affect [lithium] prices. We believe the Jadar project presents a number of challenges in terms of market impact.” said analysts in a note on Monday. “It may make sense for Rio Tinto to keep [Jadar] on the back burner until market requirements are higher and confidence in economic returns improves.”

The analysts also mentioned that they said they saw the current undersupply of lithium getting resolved within the next few years. As more companies seek to increase output while countries like Australia and Chile strive to develop their own refining facilities, some experts expect supply to eclipse demand by 45,000 tonnes in 2025.

Should Rio Tinto’s Jadar project go ahead, it could add a further 50,000 tonnes into the marketplace, leading to a plunge in prices that could eradicate much of the new facilities profit margins.

While lithium supplies currently remain tight with tech companies fighting amongst each other to secure long-term sources, the consensus among experts appears to be that an oversupply of the rare metal might be on the horizon.

Rio Tinto searches for and extracts a variety of minerals worldwide, with the heaviest concentrations in North America and Australia. Iron ore is the dominant commodity, with meaningful contributions from aluminium, copper, diamonds, energy products, gold, and industrial minerals.

The 1995 merger of RTZ and CRA, via a dual-listed structure, created the present-day company. The two operate as a single business entity. Shareholders in each company have equivalent economic and voting rights. – Warrior Trading News