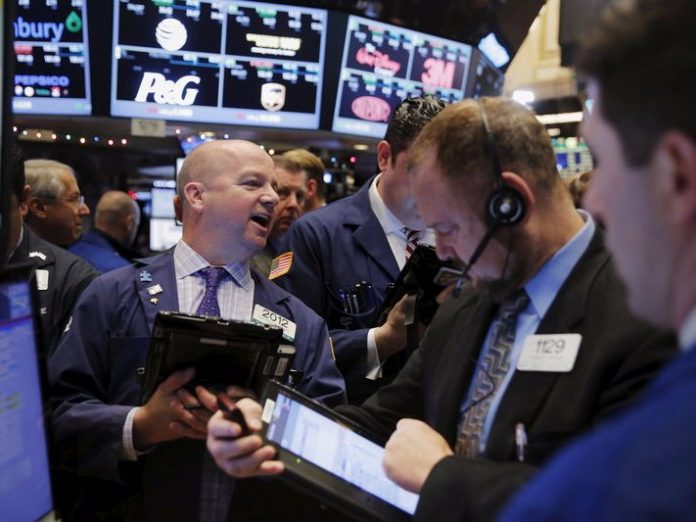 U.S. stock index futures were lower on Friday as investors digested weaker-than-expected Chinese industrial output growth in May and a batch of chip stocks tumbled.

China’s industrial output in may expanded 5% on a year-over-year basis, its weakest growth since February 2002.

Economists were expecting industrial output to grow 5.5% on a year-over-year basis, according to figures compiled by Reuters. The weak industrial output figures highlight the challenges that the Asian economic giant is facing as its trade war with the U.S. continues to escalate.

The U.S. government is blaming Iran for brazen attacks on two oil tankers in the Gulf of Oman on Thursday.

“It is the assessment of the United States government that the Islamic Republic of Iran is responsible for the attacks that occurred in the Gulf of Oman today,” Secretary of State Mike Pompeo told reports on Thursday.

The U.S. Central Command released a video late Thursday that appears to show Iranian military removing an unexploded mine from one of the damaged tankers. Iranian officials have dismissed Pompeo’s allegations as “unfounded,” saying the Middle Eastern nation had no connection with the attacks.

Oil prices jumped on Thursday following the attacks, but turned lower on Friday morning after the International Energy Agency (IEA) trimmed its forecast for global oil demand growth. The agency cited escalating trade tensions amid worries of a global recession.

Chewy, an online pet products retailer, priced shares for its initial public offering at $22 on Thursday, above the projected range of $19 to $21.

Close to 46 million shares were sold, and the company is set to begin trading today under the ticker “CHWY” on the New York Stock Exchange.

Facebook signs up high-profile companies to back its upcoming cryptocurrency

According to the journal, which cited anonymous sources, each company will invest roughly $10 million into a foundation that will govern GlobalCoin. The funds will be used to create the backing for the virtual currency. 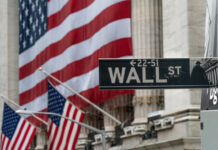