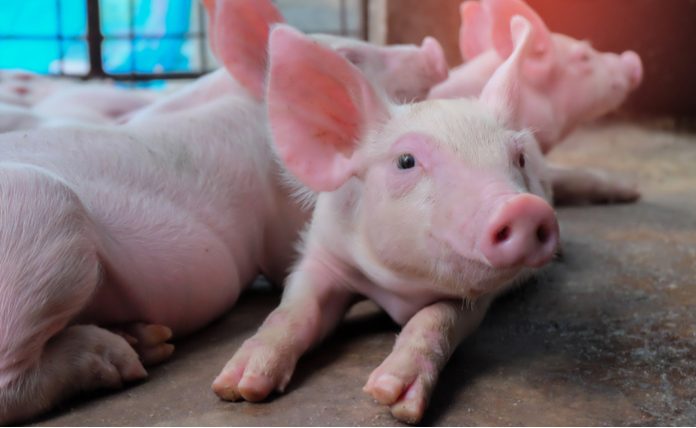 Pork producers in the U.S. have been scared of a potential domestic outbreak of the infamous African swine fever. The disease, which has already decimated pig herds in China, has led to a shortage of pork in the country, alongside a drastic reduction in demand for pork feed, which is predominantly shipped from U.S. farmers.

With the Chinese government failing to stop the onslaught of the disease, new economic research has warned that the increased food prices resulting from the diseased pork could drive up inflation in emerging economies all around the world.

Outbreaks of the swine fever have recently spiked in China, where the government said in April that it killed over a million pigs in an effort to keep the outbreak under control. However, some experts suspect that the true number of hogs killed to be drastically higher, closer to the 100 million range.

Pork prices in China are expected to spike 78 percent by 2020, while prices of other meat products also are expected to surge as available sources of alternative protein supplies get redirected to the country, which already consumers around 28 percent of the world’s meat.

“The most obvious channel through which this will impact (emerging markets) is via higher inflation,” wrote James Swanston, assistant economist at Capital Economics, in a note with clients. “If the disease spreads and increases in severity, it would probably make a notable contribution to inflation in parts of Asia … and Eastern Europe.”

Swanston specifically singled out Taiwan, Cambodia, Vietnam, Russia, Poland, and Romania as being vulnerable to this inflation surge, all countries where pork is a large part of the consumer price index basket. On average, these countries have pork constituting 2 overall of the index, whereas most countries have pork prices contributing less than 1 percent overall.

Other markets, such as the U.S. soybean sector, have been impacted as well. With declining pig populations around the world consuming less food, various types of oilseeds used as feeds for hogs will fall.

The biggest risk for soybean farmers, however, would be a situation in which China switches from pork to other meat sources, like poultry, due to the outbreak and resulting shortage in hogs. With chicken feed requiring less protein, demand for soybeans and corn would fall drastically.

Trade tensions between the U.S. and China have already impacted soybean imports significantly, but the ongoing swine fever promises to have a much bigger impact than tariffs possibly could. Potentially the worst situation, however, would come from a domestic outbreak in the U.S.

Noel White, CEO of one of the largest meatpacking companies, Tyson Foods, warned earlier in March that an outbreak could reach the U.S. Under such a situation, it wouldn’t be surprising to see a majority of the American hog supply could be killed or culled in an effort to stop the outbreak, a nightmarish scenario for meat producers. 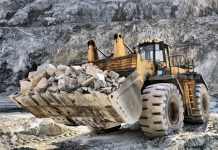 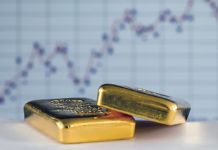