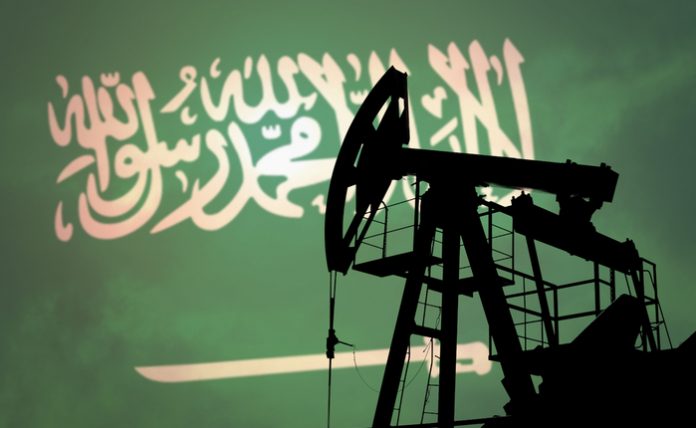 To few people’s surprise, oil companies continue to do incredibly well right now. Whereas most of the market has suffered over the past few weeks, energy has been one sector that has defied this otherwise bearish trend we’ve seen so far. This includes the world’s largest private oil company, Saudi Aramco, which reported a staggering profitable quarter this weekend.

The Saudi national oil company said that profits were up over 80% compared to the previous year. Net earnings were up to $39.5 billion compared to the $21.7 billion reported back in Q1 2021. These results were even better than what Wall Street had anticipated, with consensus targets hovering around $38.5 billion for the first quarter. Free cash flow was also up 68% on a year-to-year basis, up to $30.6 billion as of Q1.

With the company’s earnings higher than ever, Aramco’s management said it would start rewarding shareholders. This includes using $4 billion in retained earnings to distribute as an extra dividend. That’s on top of its current dividend of $18.8 billion.

“During the first quarter, our strategic downstream expansion progressed further in both Asia and Europe, and we continue to develop opportunities that complement our growth objectives,” said Aramco CEO and President Amin Nasser. “Against the backdrop of increased volatility in global markets, we remain focused on helping meeting the world’s demand for energy that is reliable, affordable and increasingly sustainable.”

These impressive results were despite the fact that Saudi Arabia continued to rebuff U.S. requests to pump more oil to help stabilize the market. If anything, Saudi Aramco, and by extension, OPEC, have only followed through with an existing agreement with Russia to only slightly increase output by 400,000 barrels per day.

Saudi Aramco is just one of many companies that have benefited from the more than 45% increase in oil prices compared to the start of the year. Earnings from other oil giants, like BP and Shell, have also hit their highest levels seen in years. The main difference, however, is that most major Western oil companies have reported big losses this quarter due to one-time losses from liquidating their Russian assets.

Companies like BP reported a $25.5 billion Q1 write-down from its Russia exit. Other big companies have reported similar charges as well. This doesn’t apply to Aramco, but even if this was the case, it’s a company of such staggeringly large size that it likely wouldn’t have made much of a difference.

As of last week, Saudi Aramco overtook Apple as the single most valuable company in the world, with a market cap of roughly $2.4 trillion. Since the year began, Aramco is up around 15%, whereas major indexes like the S&P 500 and the Nasdaq are down by similar margins, if not much more.

As the EU considers sanctions on Russian energy, companies like Aramco are expected to become even bigger winners in the future. So far, the S&P 500 Energy sector is up over 57.4% compared to last year, making it the best performing sector in the stock market right now. The vast majority of these gains have happened since the Ukraine-Russia war broke out.