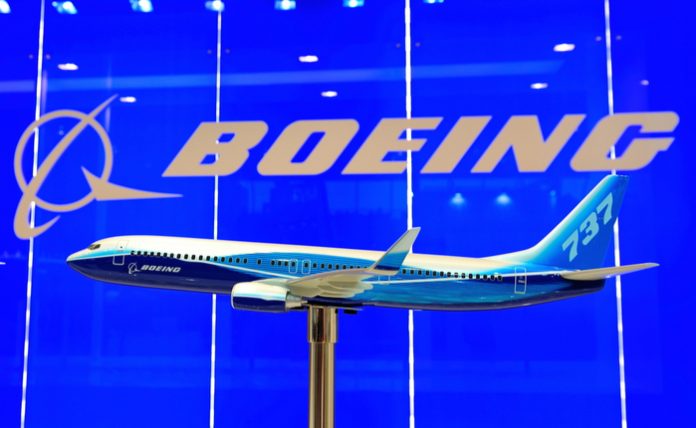 Boeing is undergoing a myriad of challenges that originate from two deadly crashes. These are associated with its 737 Max airplanes that ended the lives of 350 individuals. As a result, the corporation was hit with a class-action court case.

Over 400 pilots filed this lawsuit, and they alleged that the firm concealed design defects in its plans. In addition, the shareholders, victim’s families, and federal investigators charged Boeing executives. Their major complaint was: why was the plane permitted to fly?

The pilots are suing the corporation over what they term a ‘cover-up’ of design faults that were known. Also, the lawsuit included the monetary shortfalls they experience as the aircraft remains dysfunctional after the crashes.

The two law firms, in lieu of the pilots, located in Australia and Chicago indicated that the class-action lawsuit was recorded on Friday due to the “financial and other losses arising from the circumstances and grounding of the MAX fleet.”  The aviation law firms further stated, “while yet to be tallied, the losses are expected to be in the millions of dollars.”

As an outcome of the two accidents, the plane has been grounded across the globe since March.

The law firms emphasized that the crashes immensely affected the income of the pilots as well as the uncertainty of their careers. The charges were pressed in the course of the Paris Air Show as a signal to Boeing.

It carried the message that its ambition for aircraft sales should never again have a negative impact on aviation security. Moreover, the charges assert that the pilots are suffering substantial lost wages in addition to other financial and non-monetary damages.

This individual is identified as a 737 Max pilot and a Canadian citizen. The need for anonymity is based on the fear of prejudice from the aircraft’s administration and customers. The rest of the pilots are reported as affiliates of a key international airline.

According to ABC, the pilots lodged the class-action with the aim to dissuade Boeing, and related airplane manufactures from putting the pursuit of profits ahead of people’s lives, including crews, pilots, and the general public.

The underlying claim against Boeing rests upon the contentious incorporation of the automated software identified as the Maneuvering Characteristics Augmentation System (MCAS).

Boeing resolved to invent the MAX through retrofitting large, contemporary fuel-efficient engines onto an already established 737 structure’s fuselage. In turn, the larger engines led to an alteration in aerodynamics which made the aircraft vulnerable to the extent that it risked a collision.

Worse still, the function was not revealed to the pilots. Pilot X’s statement highlighted that Boeing resolved not to issue MAX pilots with knowledge or details that the MCAS was integrated into the plane.

The bottom-line of the legal proceedings is to safeguard the safety of everyone on board.

October 21, 2019, is the date set for hearing the class-action in a Chicago court.