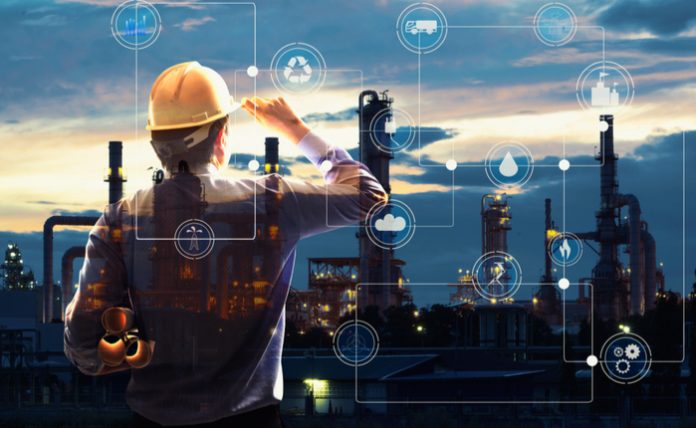 The deal, which was worth $38 billion at the time, was a rare case of a hostile takeover bid at this size that turned out to be successful. Now, Occidental is hoping to sell off around $13 billion in redundant assets owned by Western Midstream Partners (NYSE: WES), a pipeline operator that Occidental will inherent through the Anadarko deal.

Occidental is trying to find a buyer for half of Anadarko’s stake in Western Midstream and Western Midstream’s corporate entity, according to anonymous sources that spoke with Bloomberg. The potential buyer would need to be willing to purchase the 45 percent stake of Western Midstream that is currently traded publicly.

At the moment, a number of private equity firms and competitor pipeline operators like Oneok Inc, Energy Transfer, and Enterprise Products Partners are all viable buyers for these assets. At the same time, Occidental also has the option to opt out of the sale should they fail to find a buyer at a good price.

“We don’t really feel like we have to necessarily own infrastructure to take advantage of it,” said Vicki Hollub, Occidental’s chief executive officer, in a conference call earlier in May. “We would be willing to consider the optimization, monetization, of that sooner rather than later depending on the potential buyer.”

Western Midstream currently controls over 15,000 of pipelines, alongside around 70 processing and treatment facilities across the Midwest U.S. and Texas. Anadarko first formed the company back in 2012, going public in a master limited partnership, a special type of corporate entity that gets tax breaks in exchange for giving most of its profits to investors.

For Occidental, managing to sell off these assets is crucial for their long-term strategy. The oil giant needs to acquire around $10 billion to $15 billion in cash to help pay down its debt over the next couple of years, as the sale of Western Midstream would go a long way to help in this manner.

Occidental has already agreed to sell Anadarko’s assets in Africa for around $8.8 billion earlier this year.

Shares of Occidental Petroleum dipped by just one percent in response to the news, which was reasonable since the news wasn’t overly negative nor positive. The company’s stock has been declining over the past couple of months, shedding almost $20 off its share price in the process.

As for Western Midstream, the company saw a 2 percent increase on Tuesday as it soon becomes the recipient of a variety of buyout offers, something that usually boosts share prices for the company getting bought out.

Occidental Petroleum is an independent exploration and production company with operations in the United States, Latin America, and the Middle East. At the end of 2018, the company reported net proven reserves of 2.8 billion barrels of oil equivalent.

Net production averaged 658 thousand barrels of oil equivalent per day in 2018, at a ratio of 77% oil and natural gas liquids and 23% natural gas. – Warrior Trading News