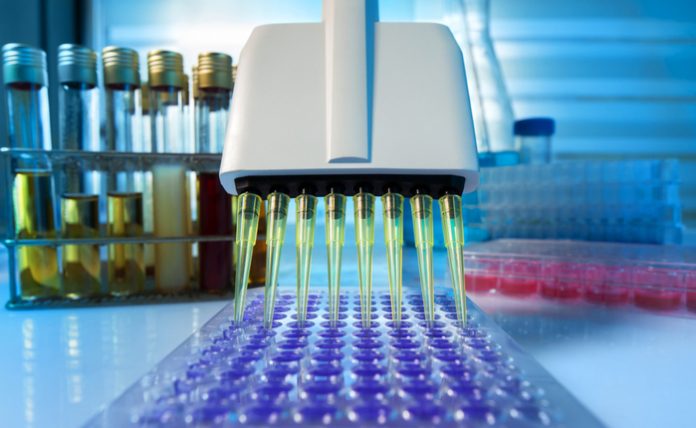 The biggest loser on Tuesday was a little-known stock that trades on the NASDAQ.

Acer Therapeutics (NASDAQ: ACER) fell like a rock during the morning, losing almost 80 percent of it’s value when the company received news from the U.S. Food and Drug Administration that they were rejecting its new drug application for Edsivo, meant as a treatment for the rare vascular Ehlers-Danlos syndrome.

Acer Therapeutics is known as a biotech company that focuses on finding treatments for rare and ultra-rare diseases that have as few as 2,000 patients across the country at any one time. As such, it’s not surprising that a company of this nature will miss most of the shots it takes at developing a treatment option, even more so than what’s standard for the pharmaceutical industry.

Despite this, Acer was well considered by experts in the sector, who regard the small biotech as having a good deal of potential, especially when considering there are over 7,000 rare diseases in the U.S., with around 25 to 30 million Americans suffering from one of these conditions.

Most biotechs tend to crash when the FDA gives them bad news regarding one of their trial drugs. However, today’s crash was particularly painful for Acer, as the Edsivo rejection was considered to be the flagship product the company was pushing.

“The CRL states that it will be necessary to conduct an adequate and well-controlled trial to determine whether celiprolol reduces the risk of clinical events in patients with vEDS. Acer plans to request a meeting to discuss the FDA’s response,” read the brief press release from Acer. “We remain committed to working closely with the FDA to fully understand its response. We expect to respond to the FDA in the third quarter of this year,” added CEO Chris Schelling.

In response to the news, shares of Acer dropped by a massive 78.6 percent overnight. When the company began trading on Tuesday morning, shares had plummeted from $19.28 to a measly $4.12 per share. This marks the worst day in the company’s history, hitting both a 52-week as well as an all-time low.

While shares have stayed within a relatively small price range over the past year, between $20 and $30 per share, for the most part, the story gets worse for Acer the longer back you look at the charts.

Over a five-year period, shares were trading in the $120 range, a troubling sign for the small biotech company. Though not relevant anymore, it’s interesting to note that look back as far as 2004, Acer was trading as high as $164,159 per share at one point. It’s hard to see how the company will recover from this setback.

Acer Therapeutics Inc operates as a pharmaceutical company. Principally, it is focused on the acquisition, development, and commercialization of therapies for patients with serious rare and ultra-rare diseases with a critical unmet medical need.