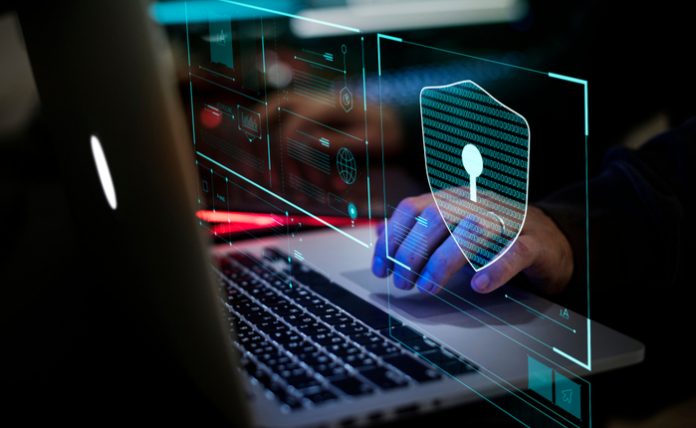 While cybersecurity stocks, for the most part, have been relatively quiet in the mainstream financial press, failing to attract much in terms of attention as all eyes are turned towards potential U.S.-China trade talks, one well-known cybersecurity software company saw its shares surge in after-hours trading on rumors of being potentially acquired.

Symantec Corp (NASDAQ: SYMC), known for their signature Norton Antivirus software product, surged by 22 percent on Tuesday evening after it came out that Broadcom is in advanced talks to buy out the cybersecurity firm.

According to a story covered by Bloomberg, Broadcom could reach an agreement to buy out the California-based cybersecurity company within a matter of weeks, as indicated by anonymous sources familiar with the situation.

While no deal currently has been finalized, it seems likely that the buyout will proceed as planned. This is seen as a great move for the cybersecurity firm, who has been struggling to move forward in recent years.

“Broadcom’s potential purchase of another asset with $4+ billion in software sales is likely its most ambitious deal yet – leaderless Symantec has been losing share, even in its core segments. Broadcom CEO Hock Tan will likely need to aggressively cut Symantec costs while keeping sales stable,” said Anand Srinivasan, a technology analyst whose familiar with both stocks. “Broadcom’s approach to M&A is to deliver high cash on cash returns, which it has been quite successful in achieving,” added Morgan Stanley analyst Craig Hettenbach in a report earlier this week. “In semiconductors, the company was early and led the wave of consolidation seen across the industry. However, with many assets already off the board and remaining companies trading at high valuation multiples, the opportunity set in semis is much lower today.”

This deal from Broadcom would be the second major offering the company has made in the software sector, following from an earlier $18 billion takeover of CA Technologies last year.

The deal also came about when the Broadcom abandoned a hostile takeover attempt of rival chipmaker Qualcomm after President Trump blocked the deal due to national security risks. Many shareholders in Broadcom have been concerned that its management team is stretching themselves too far in the wake of all these acquisitions.

Regardless, this is seen as an excellent development for Symantec, whose shares jumped by 22 percent in response to the news. The $13.6 billion company has had a relatively stable stock price over the past year, hovering between $18 and $24, often seeing volatile inter-day spikes but never outside of these well-established price ranges.

The enterprise business contributes the bulk of the company’s revenue, but the consumer digital safety business is responsible for the majority of profits. The company was founded in 1982 and went public in 1989. It is headquartered in Mountain View, California. In 2016, Symantec acquired LifeLock and Blue Coat. – Warrior Trading News