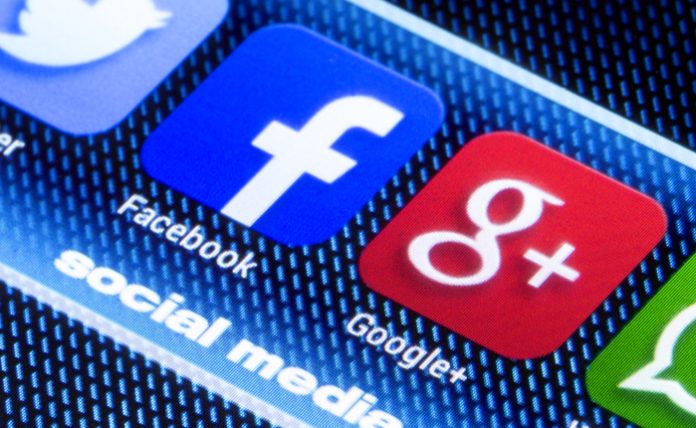 As public sentiments regarding big tech continue to move against these companies, one major country has announced it’s beginning a massive investigation in this regard.

Facebook (NASDAQ: FB) and Google (NASDAQ: GOOG) are coming under fire from a U.K competition watchdog group which has launched an investigation over the two companies concerning their dominance over online advertising.

The Competition and Markets Authority (CMA) said on Wednesday that is was considering whether or not these online platforms are hurting consumers and competition in the U.K.’s digital advertising market, singling out the two tech giants since they represent around 61 percent of the total digital ad revenue in the nation.

This is just one of many investigations big tech companies are falling under recently as a growing awareness of the power these companies exert is influencing regulatory policy.

Specifically, the CMA said it was considering whether or not consumers had enough control over their data and how it’s monetized on online platforms. The watchdog group would also consider whether Google and Facebook were limiting the entry of other possible competitors.

“Despite the valuable services provided by the online platforms that are funded by digital advertising, we have heard a number of concerns that the sector is not working well. These concerns relate to the market power of the main platforms in consumer-facing markets, the lack of consumer control over the use of their data and the ways in which this is monetised by the platforms,” read the official statement.

“We have decided to launch a market study to examine these concerns and to consider potential remedies should these concerns be substantiated. This is part of the CMA’s broader Digital Markets Strategy, published alongside this document, which sets out our approach to protecting consumers in the digital economy while ensuring robust competitive digital markets.”

The investigation follows on a U.K. government review published in March which proposed that major tech companies like Google, Facebook, Apple, Microsoft, and even Amazon should be subject to new antitrust laws.

At the same time, some of the co-founders of these big tech companies have called for these businesses to be broken up. Facebook’s former co-founder, Chris Hughes, went public back in May where he warned U.S. lawmakers should breakup Facebook and should launch an antitrust investigation which would likely get extended to evaluate other major companies.

While public sentiment has been turning against these major companies, their stock prices have remained relatively unhindered, with Facebook in particular rising around 2 percent in today’s trading session.

On the video side, the firm is in the process of building a library of premium content and monetizing it via ads or subscription revenue. Facebook refers to this as Facebook Watch. The firm’s ecosystem consists mainly of the Facebook app, Instagram, Messenger, WhatsApp, and many features surrounding these products. Users can access Facebook on mobile devices and desktop.