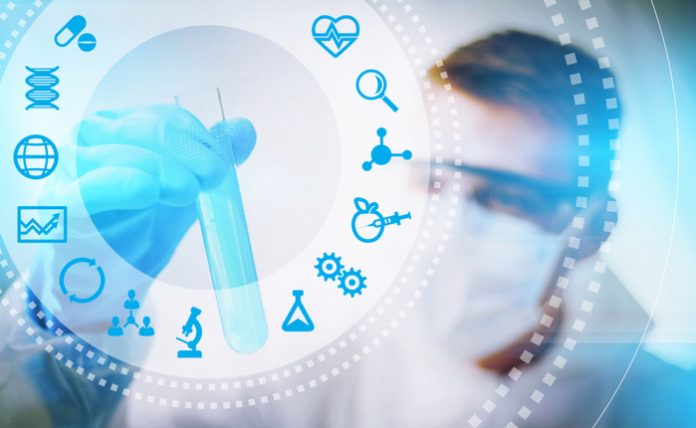 Cancer treatments are one of the hottest markets in the biotech scene, but the reality of the situation is that most of these companies fail to make any major advancements. The sector is littered with many small stocks that plummeted after failing one of their many clinical trial tests.

That’s exactly what happened with Unum Therapeutics (NASDAQ: UMRX), whose shares have been plummeting on both Tuesday as well as Wednesday after its flagship cancer drug trial got suspended by the U.S. Food and Drug Administration (FDA).

The small biotech company, which went public last year, still remains in the clinical stage with no drugs on the market at the moment. It’s flagship product, ACTR098, is being used to test patients with a form of non-Hodgkin lymphoma.

Since going public on the NASDAQ in 2018, Unum has focused on researching T-cell therapies to treat a number of cancers and succeded in raising $69.2 million during the IPO. Since then, ACTR098 has been the company’s leading product until just recently.

Unum said on late Tuesday that the FDA put a clinical hold on its main clinical trial after the company reported that one of its patients had some “serious adverse events” in response to the treatment, including serious neurotoxicity, respiratory distress, and cytomegalovirus infection.

“ACTR087 has safety issues historically. It [raises] questions about the ACTR platform,” wrote Cowen analyst Yaron Weber in a note Tuesday evening.  The analyst went on to add that the company’s other main cancer drug, ACTR707, wasn’t showing good signs either. “We think the opportunity of this program lies in finding a good therapeutic window to show satisfactory efficacy.” The only hope for the small biotech lied in another family of drugs Unum was creating, called BOXR, which could help treat solid tumors in patients. “The company’s valuation might lie in the new BOXR platform. Management noted earlier that this program was developed to broadly enable T-cell therapies in solid tumors by overcoming immunosuppression in the tumor microenvironment.”

In an official statement, Unum went on to say that it would continue to work closely alongside the FDA to review why exactly this adverse side-effect happened as well as what they could do to fix the problem going forward. The company didn’t respond to a request for comment.

Shares of Unum fell by around 9.1 percent, alongside an extra 19.2 percent in premarket trading on Wednesday. Over the past year since the stock first went public, stock prices have fallen from around $15 to its current price at $2.23 per share.

This is a trend seen by most biotech’s that go public, which often surge in value before slowly and steadily plunging over the long run as companies struggle to find successful products. While cancer treatments might be among the hottest biotech sectors in 2019, it’s still incredibly difficult to find a successful drug candidate.

Unum Therapeutics Inc is an US based clinical-stage biopharmaceutical company. it is focused on the development and commercialization of novel immunotherapy products designed to harness the power of a patient’s immune system to cure cancer. – Warrior Trading News