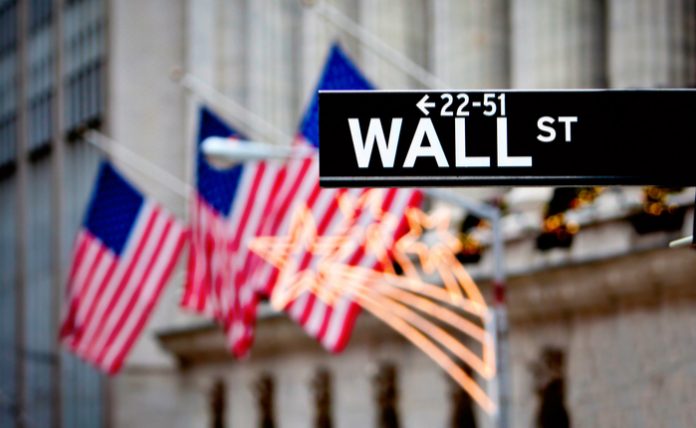 The U.S. Bureau of Labor Statistics is scheduled to publish the jobs report at 8:30 a.m. ET, with unemployment rate expected to remain stable at 3.6% compared to 3.6% in May.

Economists polled by Reuters expect employers to have added 164,000 jobs in June, compared with job additions of 75,000 in May. The jobs report could provide the signal that Federal Reserve officials need to slash interest rates at the end of the month.

U.S. equity futures pointed to a lower open on the last day of trading as investors awaited the all-important release of the June non-farm payrolls report. As of 6:00 a.m. ET, futures on the blue-chip Dow were seen losing 38.5 points, or 0.14% to 26,931.5.

Oil prices slumped 1% on Friday as fears over the outlook for global economic growth came to the forefront after OPEC and its allies finalized an extension of its production cuts this week. “The truce between the United States and China is not translating into anything in the real economy in the short term,” Petromatrix oil analyst Olivier Jakob was quoted by Yahoo Finance as saying.

Samsung warned investors on Friday that its Q2 profit likely slumped 56.3%, as the South Korean tech giant continued to struggle with sluggish demand for smartphones and memory chips.

The company expects to make an operating profit of $5.6 billion for the three months ended June, down from $12.7 billion in the same quarter last year. Samsung is the world’s largest producer of semiconductors, mobile phones, and smartphone screens. It has been grappling with plateauing demand in the face of a global economic slowdown.