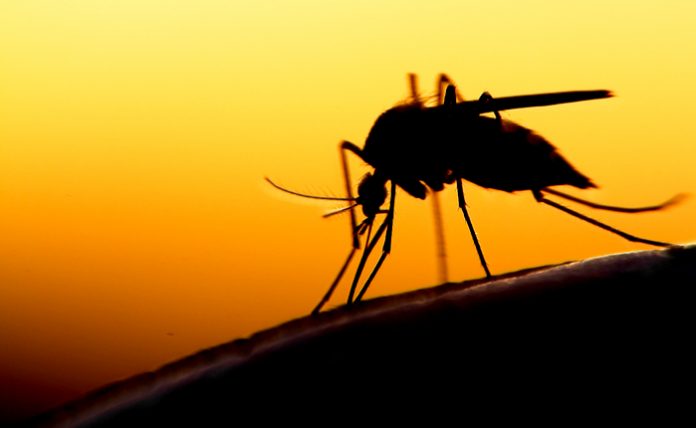 Investors nearly doublded their money on a stock called Co-diagnostics Inc.  that’s up 77% in pre-market trading this morning.

A press release from earlier this month shows part of why this company is spiking – a dynamic new type of mosquito control test can help to prevent diseases like West Nile virus and Western equine encephalitis.

Mosquitoes transmit these diseases, which is why municipalities are undertaking proactive efforts to limit mosquito populations and the spread of mosquito-borne disease.

By allowing users to test for these diseases in mosquito populations, the company’s Vector Smart test gear helps with mosquito abatement.

“Our CoPrimer™-based North American mosquito test is the first multiplex polymerase chain reaction (PCR) test of its kind, with a target market of over 1,000 mosquito abatement districts across the continent,” said the company’s CEO Dwight Egan in a press statement. “High-quality PCR tests help these centers identify and focus their efforts on those areas where the infectious diseases are found, allowing them to be more efficient and effective in preventing the spread of disease. … In addition to being the only multiplex test for these diseases available today, the test’s sensitivity is unmatched by any similar or single-plex products. Sales of the test began in Q2 2019, which we expect will continue to increase.”

After moving down over the past year, with a previous spike at nearly $2.50 in January, Co-diagnostics is on the move back up from a low of $0.70 June 24.

The company has a total market capitalization of $14 million, and many investors may believe that’s due to rise in the future with additional product development, which may be another driver of bullish trading on this low-priced equity. 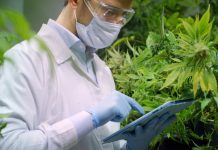 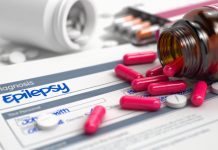 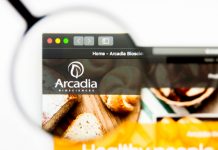