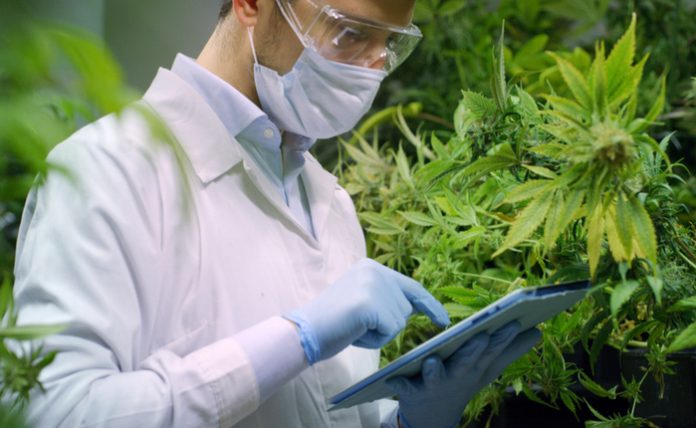 A new debt restructuring program is doing good things for Valeritas Holdings (VLRX), a firm on the forefront of cannabis research in the new field recently opened up by moves toward cannabis decriminalization.

The VLRX pharma company, which is working on groundbreaking CBD patches for cannabis delivery to patients, notably restructured a large amount of its existing long-term debt, lowering total debt loads by $25 million to a total of around 17 million, according to recent press releases.

Execs note VLRX will be saving 8 million in cash interest expense payments; projected sales are $8.5 million in the third quarter, and 2019 revenue projections are coming out at $31million to $33 million.

A few weeks ago, Valeritas was presenting key information about its CBD patch products at the Second Annual International Cannabinoid-Derived Pharmaceuticals Summit in Boston.

“We are very excited by the data from this PK study and the potential our h-Patch™ technology has in providing peak plasma levels equivalent to oral administration despite delivering only a fraction of the amount of CBD,” said John Timberlake, President and Chief Executive Officer of Valeritas at the time. “We look forward to partnering with companies who could benefit from utilizing the h-Patch™ to deliver their therapeutics.”

Valeritas researchers report that a patch targeting 40 mg of CBD delivered steady levels for 24 hours or more in trials.

Today, VLRX shares soared 9% in premarket trading and VLRX stands at $1.37 as of press time over a previous close of $1.29.

Today’s early gains put the stock back toward higher values seen in mid-September, although the stock had hit almost $2.00 September 5 and again September 10.

Although VLRX stock has been in the doldrums for a while, proponents of the CBD patch technology are hoping that the FDA-approved product will eventually boost the equity higher.