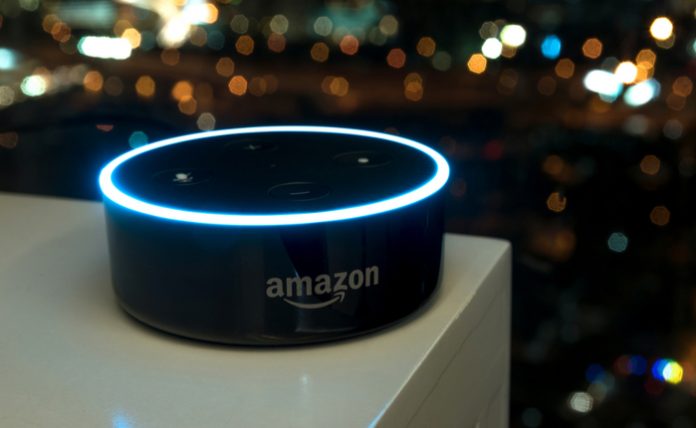 Investors with an eye toward consumer tech were paying a lot of attention last week as Amazon embarked on its annual product conference.

What these observers found, according to reporter Dieter Bohn at The Verge, was a mixed bag that, according to some analysts, is bringing the fight to the other big tech companies with an amazing diversity of offerings for smart homes, personal wearables and more.

Bohn remarks that no less than 80 products were announced at the event.

“15 of (the total 80 products) were new hardware products from Amazon or one of its subsidiaries,” Bohn writes. “It also wasn’t live streamed online. What is Amazon saying here?”

In contrast, Bohn talks about Apple’s long-standing policy of creating a centerpiece product like the iPhone or the iPod and building everything else around that.

Notwithstanding Apple’s new approach and pivot toward services instead of devices, Amazon’s play does seem to be more broad-spectrum.

“Amazon isn’t saying, ‘Look at this thing we made,’ but instead, ‘We made all the things, look!’” Bohn writes succinctly.

“The Fire phone flopped … so Amazon doesn’t have phones,” Bohn writes. “And it doesn’t make laptops, either. But TV sticks? Got ‘em, at every price point. TVs? Amazon’s partners got ‘em. Speakers: got ‘em in four different sizes, with or without screens. Headphones, microwaves, smart plugs, cameras, Wi-Fi routers — Amazon’s got ‘em all.”

For investors, it’s interesting to keep looking at how Amazon brings the fight to other tech giants like Microsoft, the largest market cap tech stock, and Apple and even Google Android.

Now it’s Microsoft’s time to show off its own wares at its product event this week. Like the fall county fairs, the tech companies tend to schedule their product events together in the fall. Keep an eye on news out of these tech companies which account for a staggering portion of total U.S. stock activity.