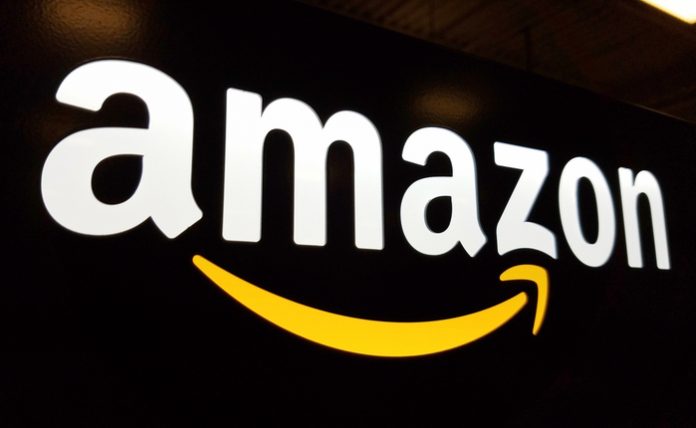 In the coming days, the European Competition Commissioner, Margrethe Vestager, is planning on opening a formal investigation into Amazon (AMZN).

This investigation is probing whether the online retail giant is using merchant data to gain a competitive advantage. The probe comes hours after Germany dropped a similar investigation against the company.

The European Union antitrust commissioner opened the probe on July 16th, 2019. In a statement, the EU Competition Commissioner said, “We need to ensure that online retail giants do not eliminate any advantages through anti-competitive behavior. I have decided to take a closer look at Amazon’s business practices and its dual role as a retailer and marketplace, to access its compliance with EU competition rules.”

In 2018, a preliminary investigation opened by the EU antitrust body sought to find out if Amazon was using competitively sensitive information to gain an edge. This came after the EU addressed the dominance of US tech firms.

In her five-year term, the EU antitrust commissioner has handed down more than 8.5 billion Euros ($9.5 billion) in fines. During her tenure, she has initiated probes scrutinizing Alphabet Inc, Apple (AAPL) and Facebook (FB) in regards to breaches of data, tax, and competition.

If the EU antitrust body finds Amazon to have breached the laws of competition and data, the online retail giant could be fined as much as $23 billion. This is equivalent to Amazon’s total sales in 2018 which stood at $233 billion.

The EU Competition Commissioner is known to be stern when it comes to scrutinizing companies breaching the EU’s competition and data laws. In 2018, Vestager’s team fined Google now Alphabet Inc $5 billion in antitrust fines.

In March 2019, the European Union hit Alphabet Inc (GOOG) with yet another antitrust fine of 1.5 billion Euros ($1.7 billion). The EU ordered Alphabet Inc to pay the fine for abusing its dominant position in online search advertising.

The fine relates to Alphabet Inc anti-competitive practices when it came to the Android operating system. The probe against Amazon is seen as one of Vestager’s final acts before her five-year term comes to an end.

The Focus of the EU’s Probe on Amazon

The Commission’s focus is on how the online retail giant used the accumulated merchant data to affect competition. They will also focus on:

In a statement, spokesperson from Amazon said: “We will cooperate fully with the European Commission and continue working hard to support businesses of all sizes and help them grow.”

Stinging Criticism by Us Lawmakers

Big Tech companies from Silicon Valley are also facing stinging criticism in the US. At a congressional hearing, Apple, Amazon, Google, and Facebook faced sharp questions from US lawmakers.

The lawmakers attacked the big tech companies for their market power and perceived bias as data keepers. Facebook also faced similar criticism for its ambitions in reshaping the financial industry using its Libra cryptocurrency.

In July 16th, 2019, Amazon execs told US lawmakers that the retail giant does not favor its own brands over those sold by marketplace retailers. The associate general counsel at Amazon, Nate Sutton, told the lawmakers that the company does not tap merchant’s data to create new products. 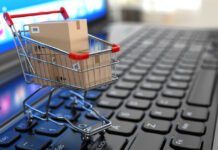 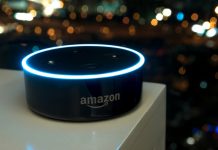 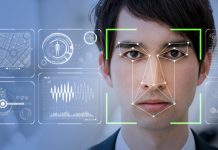 More Amazon facial recognition? Who will write the rules?