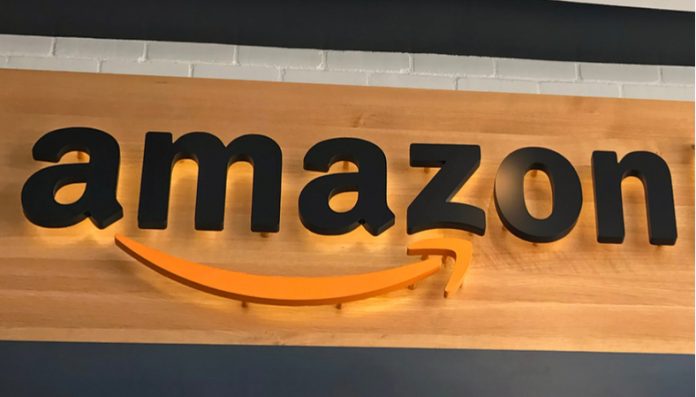 New numbers from Amazon are having a dramatic impact on the tech sector.

It seems the massive e-retailer has posted an actual loss for the first quarter of 2022, in the amount of approximately $3.8 billion.

All of this green turning red has some profound ramifications for the firm, including a 10% stock downturn today.

Other numbers include a 7% increase in net sales, and operating expenses of $112.7 billion.

Lauren Rosenblatt at the Seattle Times reports Amazon has lowered its headcount, too, going from 1.7 million workers to 1.6 million during the quarter.

In terms of downward pressure, Amazon sites a deal with Rivian that lost the company $7.6 billion.

However, analysts have been talking about strategic losses on Amazon’s plate for a while.

“What we know for sure is that Amazon loses money from its retail business,” wrote a contributor to The Street back this time of year in 2018. “It clearly has found ways to offset those losses — good for them, and good for consumers too, because they get to buy things much cheaper than they otherwise could… Amazon reported $1.9 billion in net income on $51 billion in revenue for the quarter, and that is only a 3.7% profit margin, but it gets worse when you separate out AWS (Amazon Web Services) and Prime from the retail side of the business. However, if we back out the AWS numbers from the overall results we are left with $45.6 billion in revenue and $500 million in earnings. Margins outside of AWS then shrink to 1%, but retail is actually worse than that.”

Historical analyses this this supposed that Amazon was doing this sort of thing deliberately.

Now, though, the current losses seem to be mounting up in a startling way.

So in determining whether it’s time to take the second “A” out of the FAANG group, we’ll have to see what the stock does, and whether Amazon can shift things around for the next quarter.