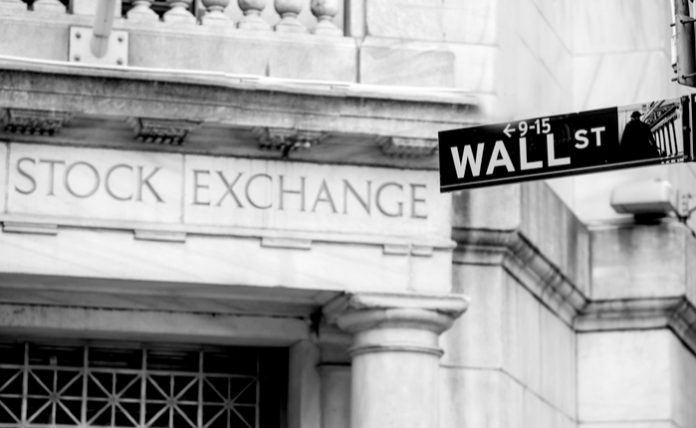 Stocks set to rise at the open

China on Monday launched a new exchange for homegrown tech startups, which is modelled on the Nasdaq. The Shanghai Stock Exchange officially unveiled the index, dubbed the Science and Technology Innovation Board, or the STAR market. Chinese authorities expect the exchange to become a new catalyst of the country’s tech and science innovation.

Shares of most of all 25 companies listed on the exchange surged in inaugural trading, with chipmaker Anji Microelectronics Technology skyrocketing 520%. Suzhou Harmontronics Automation Technology initially fell 30% from its listing price, but later gained more than 112%.

Oil prices climbed early Monday amid concerns that Gulf tensions may crimp distribution in the Middle East. Last week, Iran seized a British tanker that had 23 personnel on board, while Libya shut down its largest oil field due to a suspected valve closure.

Britain’s Foreign Secretary Jeremy Hunt warned there will be “serious consequences” if Iran doesn’t release the tanker. “We are absolutely clear that if this situation is not resolved quickly there will be serious consequences. We are not looking at military options. We are looking at a diplomatic way to resolve this situation but we are very clear that it must be resolved,” he said.