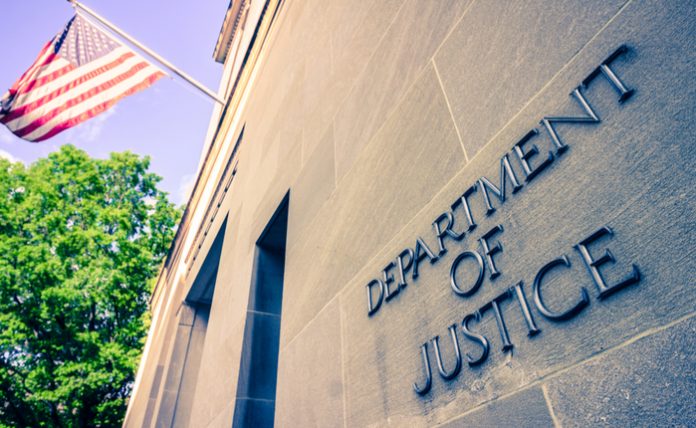 The Department of Justice is opening a broad-based investigation into whether Big Tech firms such as Facebook Inc (NASDAQ: FB) and Amazon.com (NASDAQ: AMZN) are illegally hurting their rivals, stifling innovation, or harming consumers.

“Without the discipline of meaningful market-based competition, digital platforms may act in ways that are not responsive to consumer demands,” said Assistant Attorney General Makan Delrahim of the Antitrust Division in a statement. “The Department’s antitrust review will explore these important issues.”

Bloomberg is reporting that senior U.S. officials led by Trade Representative Robert Lighthizer will head to China on Monday for the first high-level, in-person trade talks since discussions between two economic giants ended in an impasse back in May.

According to the report, the U.S. delegation will meet with China’s Vice Premier Liu He and his team in Shanghai to re-open formal talks.

Former Special Counsel Robert Mueller will face questions about his report on the Donald Trump campaign 2016 Presidential election and Russia when he appears before the House Judiciary and Intelligence Committees today.

Mueller, who has said he would confine himself to what he has already written in his report, will testify publicly before the House Judiciary Committee at 8:30 a.m. ET and at 12:00 p.m. ET before the House Intelligence Committee.